The Asheville Police Department confirms to PEOPLE that actor Harry Anderson, best known for Night Court, was found dead at his home Monday

Harry Anderson has died. He was 65.

Night Court ran for nine seasons from 1984 – 1992 during which the series earned seven Emmy Awards and 31 nominations, including three for Anderson, who also made cameos on Saturday Night Live, Cheers, Dave’s World and starred as Richie Tozier in the 1990 miniseries adaptation of Stephen King’s It.

Anderson, who was born in Newport, Rhode Island, moved to Los Angeles and attended Hollywood High School before moving to San Francisco and then New Orleans. After Hurricane Katrina, the star relocated to the Asheville area, according to local reports.

Judd Apatow mourned Anderson’s death on Twitter Monday, writing, “I interviewed Harry Anderson when I was 15 years old and he was so kind, and frank and hilarious. The interview is in my book Sick In The Head. He was a one of a kind talent who made millions so happy.”

Anderson’s comedic acting took him from the street corners to college campuses and small clubs before landing on SNL eight times and Late Night with David Letterman. Those roles led to a starring act as wiseacre Judge Stone in his own NBC sitcom. “I don’t think doing television can be called going straight,” Anderson told PEOPLE in 1985. “I mean, how much can anyone really work to earn that much money? There’s a certain element of swindle involved, but it’s one of those wonderful swindles where you don’t have to run away.”

Anderson is survived by his wife Elizabeth Morgan and two children, Eva and Dashiell. 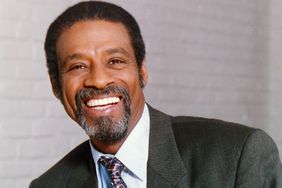 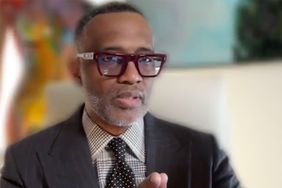 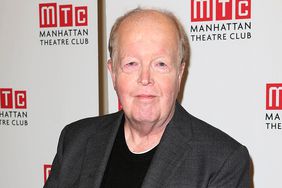