While several beloved stars have sadly left us, much of the gang is still working hard in Hollywood

Howard already had quite the résumé before joining the Happy Days cast as lead Richie Cunningham: he'd starred on The Andy Griffith Show and The Smith Family, to name a few. Following Happy Days he jumped deep into directing and producing major hits like Apollo 13 and The Da Vinci Code, and has a Best Director Oscar for A Beautiful Mind. He married writer Cheryl Alley in 1975, and together they have four children, including actress Bryce Dallas Howard.

Since breaking hearts as Arthur 'Fonzie' Fonzarelli on Happy Days, Winkler hasn't slowed down. He jumped into the TV series Monty and a slew of films before appearing as a featured player on shows like Parks and Recreation and Arrested Development (which re-teamed him with Ron Howard), all while dipping his toes into producing, too. Most recently seen on Children's Hospital, Royal Pains and Barry, he's been married to wife Stacey since 1978 and has two adult children (son Max is an actor) and a stepson with her.

Like Moran, beloved Happy Days matriarch Ross, who played Marion Cunningham, joined The Love Boat after her hit series ended. Though she earned a steady string of credits through the '80s and '90s, including The Drew Carey Show and Gilmore Girls, her more recent work has been as a voice actress on animated hits like SpongeBob SquarePants and Handy Manny. She and husband of 18 years Freeman Meskimen divorced in 1969; together they have two children, who both have ties to Hollywood.

The actor rose to fame as Erin Moran's Happy Days love interest Chachi Arcola, and joined her on the spin-off, Joanie Loves Chachi. The role led him to the lead part on the equally successful Charles in Charge, and later, series like Baby Talk and Diagnosis Murder. He was the subject of the 2007 reality series Scott Baio Is 45 ... and Single before marrying Renée Sloan later that year. Together, the couple has a daughter, Bailey.

Happy Days' Ralph Malph also joined The Love Boat for a few episodes in the late '70s and early '80s, and reunited with Scott Baio for an episode of Charles in Charge and Ron Howard in ED TV. He most recently had guest-starring roles on Glee and The Odd Couple, and lately has been touring with his swing band. Off-camera, he's been married to actress Morgan Hart since 1982; the couple has two daughters.

Williams, a.k.a. Potsie Weber, all but left acting behind after Happy Days, opting to direct instead, stepping behind the camera on Melrose Place, Beverly Hills, 90210, Baywatch, Sabrina, the Teenage Witch, Lizzie McGuire and Secret Life of the American Teenager. His first wife, Lorrie Mahaffey, was a Happy Days costar; together they have one child. He's been married to Jackie Gerken, with whom he has four children, since 1988.

Best known for her work as Joanie Cunningham on Happy Days and later, the spin-off Joanie Loves Chachi, Moran died at age 56 on April 22, 2017, of complications stemming from stage 4 cancer. The actress had a handful of acting credits beyond Happy Days, but spent her later years taking care of her mother-in-law in a trailer park in Corydon, Indiana, where she lived with her second husband after struggling with fame and finances.

"Erin was a person who made everyone around her feel better," costar Anson Williams said in a statement. "She truly cared about others first, a true angel."

After jumping from Happy Days to The Love Boat, Bosley, who played patriarch Howard Cunningham, moved on to Murder, She Wrote and Father Dowling Mysteries. His first love was theater, though: he won a Tony in 1960 for his work in Fiorello! on Broadway and originated the role of Maurice in Disney's Broadway production of Beauty and the Beast in 1994. He passed away in 2010 from complications brought on by a staph infection, and was survived by his second wife, actress Patricia Carr.

As beloved diner owner Al Delvecchio, Molinaro also played his character's twin brother, the priest Father Anthony Delvecchio. He got into acting later in life, following careers in collections and real estate, and got the Happy Days gig through improv classmate Penny Marshall, who reportedly introduced him to her brother, series creator Garry. He only had one major role post-Happy Days — on the one-season series The Family Man — though continued appearing in commercials for the rest of his life. He died in 2015, survived by his second wife Betty Farrell and one son from his first marriage. 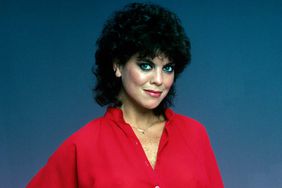 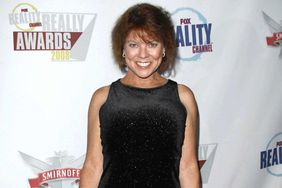 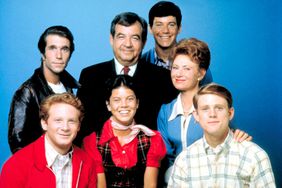 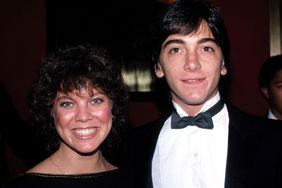 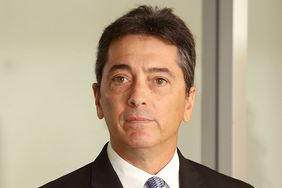 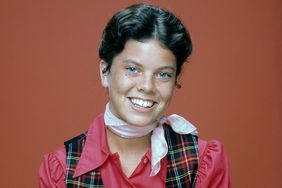 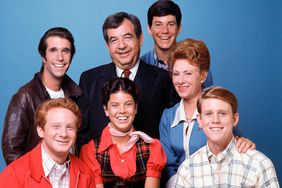 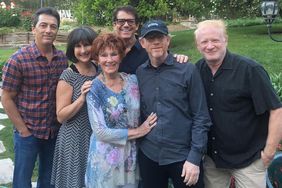