"I was the Bachelorette, and I can't get on Raya!" she joked

The former star of The Bachelorette revealed on her Instagram Story on Sunday that she has yet to be accepted into the exclusive celebrity dating app.

“You guys, I don’t know if you know this, but I was the Bachelorette and I can’t get on Raya!” said Brown, 25, as her friend Elyse, a pastor, chuckled to the side.

“I’ve been on the waiting list for months now,” the Dancing with the Stars champ added. “She’s a pastor, she got on Raya. I’m done — Christian Mingle here I come.”

Brown then joked about her drama-filled season, saying, “I might not be allowed on Christian Mingle at this point, but Jesus still loves me.”

Brown joined the franchise as a contestant on Colton Underwood‘s season 23 of The Bachelor. After placing seventh, she was cast as the lead of The Bachelorette‘s 15th season.

She ultimately accepted a proposal from country singer Jed Wyatt on the show, but ended up calling off the engagement and dumping him on-camera up after learning that he allegedly had a girlfriend when he went on the show.

After winning the latest season of DWTS, Brown made a brief appearance during her ex Peter Weber‘s season premiere of The Bachelor last month.

During ABC’s ninth annual year-end special The Year: 2019 in December, Brown reflected on the significant life changes she underwent in the past year.

“I feel like a lot of people that have been in similar situations as I have, reality TV stars, you can make a packaged version of yourself if you want to — I just don’t work that way,” Brown said. “I can’t do it. I can’t pretend that I’m happy or pretend to get emotional when I’m not.”

Brown acknowledged that her authenticity on television has made life “difficult at times.”

“Sometimes, yeah, I wish I would have protected my heart a little more, absolutely,” she said. “But being able to have that human connection is so worth it I’m really proud of that.” 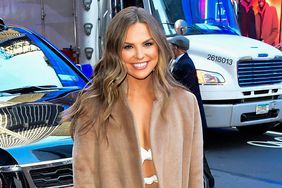 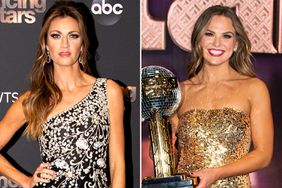 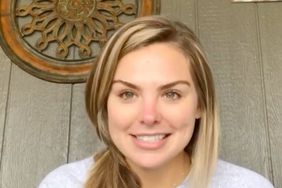 Hannah Brown Reflects on Her Bachelor and Bachelorette Experiences: 'Wouldn't Change a Thing' 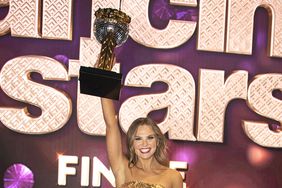 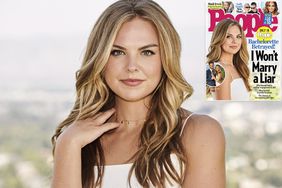 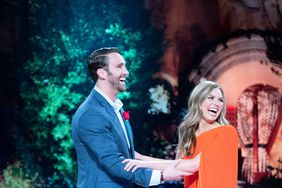