After news broke earlier this month that the two series regulars will be exiting the show at the end of season 14, fans via Twitter raised over $1,000 to have an aerial banner flown over Prospect Studios — where the ABC show is filmed — reading “We [love] Sarah Drew & Jessica Capshaw” on Monday.

Capshaw, 41, tweeted her delight over the banner, writing, “OMG. There is a plane carrying a banner that says.. WE ❤ SARAH DREW & JESSICA CAPSHAW right now… There are no words…WE ❤ YOU ALL!!”

Deadline reported that the decision for Capshaw and Drew’s exits was based strictly on the show’s creative direction. (Star Ellen Pompeo vigorously denied a report connecting their departures to her new $20 million salary.)

“It’s always hard for me to say goodbye to any of my characters,” Grey’s creator and executive producer Shonda Rhimes said in a statement. “Both Arizona Robbins and April Kepner are not only beloved but iconic — both the LBGTQ and devout Christian communities are underrepresented on TV. I will be forever grateful to both Jessica and Sarah for bringing these characters to life with such vibrant performance and for inspiring women around the globe. They will always be a part of our Shondaland family.”

Executive producer Krista Vernoff added: “The characters of Arizona and April are permanently woven into the fabric of Grey’s Anatomy thanks to the extraordinary work of Jessica Capshaw and Sarah Drew. As writers, our job is to follow the stories where they want to go and sometimes that means saying goodbye to characters we love. It has been a joy and a privilege to work with these phenomenally talented actresses.”

Since the news broke, a petition — which currently stands at more than 35,000 signatures — was started in effort to persuade the producers to rehire both actresses.

Drew, who joined the show in season 6 as April Kepner, addressed the news on social media, writing, “Hey guys. Thank you for all of the love. I know you’re sad. I’m sad too. I haven’t really had the time to process this information. I’ve been with it for less than 48 hours, so I’m not ready to say my thank yous and give an all encompassing statement about my 9 years here. That will come later 🙂 For now, I’d like to say: I love you, and I love April, and her story isn’t over yet. And the really good news (for me, at least) is that I’m here on set shadowing one of my favorite people, Kevin McKidd, with my beloved Grey’s family all this week and next, so I get to process all of my feelings surrounded by the community that has nourished and nurtured me for almost a decade. For that, I am so grateful.”

Capshaw, who initially joined the show as Arizona Robbins in season 5 before becoming a series regular in season 6, addressed her departure as well.

“For the past ten years I have had the rare privilege of not only playing Arizona Robbins but also being made in love with playing her,” she wrote in an Instagram post. “Arizona Robbins is kind, intelligent, funny, insightful, bold, playful, fierce and really good at her job. She was one of the first members of the LGBTQ community to be represented in a series regular role on network television. Her impact on the world is permanent and forever. Forever. I am grateful that I have gotten to bring her to life and for the life that she has brought to me. I am sad to see her go but I am consoled by the idea that she will continue to live on and on in all of our consciences and our imaginations. Shonda, thank you for the ride on this incredible rollercoaster. With a heart full of love, Jessica.” 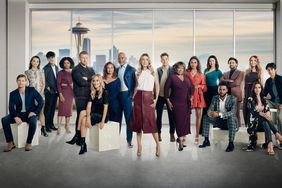 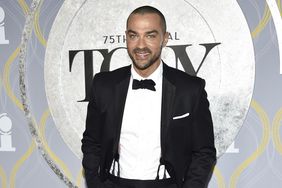 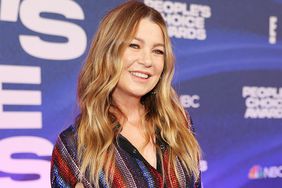 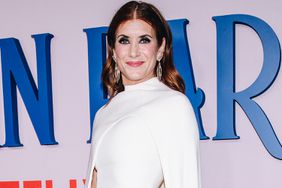 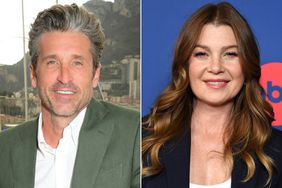 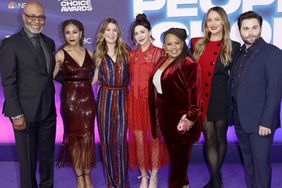 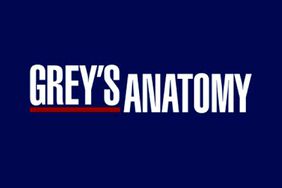 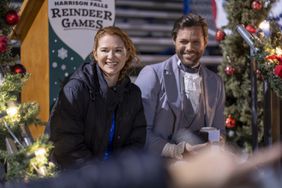