In a special episode of 20/20 hosted by ABC anchor Elizabeth Vargas and entitled Crossing Lines: Women and Men at Work, Carlson opens up about her experience dealing with alleged sexual harassment in the workplace.

In July, Carlson accused Ailes of ongoing sexual harassment and claimed he fired her from Fox News on June 23, nine months after allegedly “ostracizing, marginalizing and shunning” The Real Story anchor after she refused to engage in a sexual relationship with him.

“A lot of people that I’ve heard from [about being unfairly dismissed] find themselves in the middle of either legal action or, more likely, forced arbitration,” she previously told TIME. “It is a huge problem. Because it’s secret. And it plays into why we think that we’ve come so far in society and we probably really haven’t-because we don’t hear about it.”

In the special, Carlson, 50, tells Good Morning America anchor Amy Robach that she was sexually harassed for the first time shortly after becoming Miss America.

“I’ve been for women’s empowerment my entire life. It’s not like it’s just happened in the last couple of months,” she told TIME. “I’ve been very outspoken about it. For decades. I’d tell my mom something that happened at work, and she’d be like, ‘Well, why do you have to harp on that all the time?’ Then she ended up running a corporation and she called me up and she goes, ‘Oh. Now I get it.’ ”

“21st Century Fox is please to announce that it has settled Gretchen Carlson’s lawsuit,” Fox’s statement began. “During her tenure at Fox News, Gretchen exhibited the highest standards of journalism and professionalism. She developed a loyal audience and was a daily source of information for many Americans. We are proud that she was part of the Fox News team. We sincerely regret and apologize for the fact that Gretchen was not treated with the respect and dignity that she and all of our colleagues deserve.”

The one-hour special will also feature interviews with other sexual harassment accusers, as well as advice from a former human resources executive on what to do when faced with sexual misconduct. 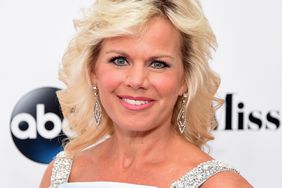 Gretchen Carlson on Sexual Harassment in the Workplace: 'Change the System So Women Feel Safe' 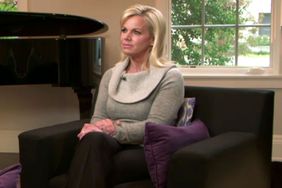 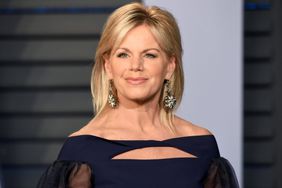