The revival will feature a brand-new cast of teens enjoying their privileged lives on New York City’s Upper East Side.

“Eight years after the original website went dark, a new generation of New York private school teens are introduced to the social surveillance of Gossip Girl,” HBO Max said in a statement, according to Variety. “The prestige series will address just how much social media — and the landscape of New York itself — has changed in the intervening years.”

It’s unclear if any of the original actors will make an appearance on the reboot.

Meester said last year that though she has fond memories of her time on the show, she has no interest in reprising her role as queen bee Blair Waldorf.

Meester, 33, was just 21 years old when the show first premiered and became an instant hit.

“I was young when I started Gossip Girl. A lot more people were suddenly around and I was being looked at,” she said. “If you don’t have the right perspective, you could definitely be confused by people being that nice to you or judging you for behavior that’s typical of a 20, 21-year-old… making mistakes but having to make them very publicly.”

Although Meester added that the set was not always “the healthiest environment,” she said she “wouldn’t change” her experience. 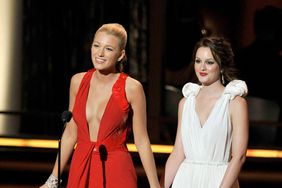 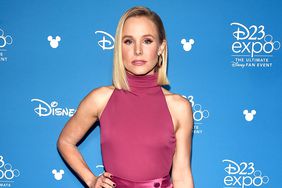 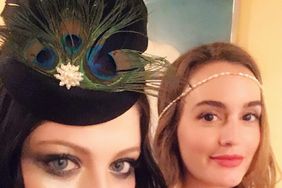 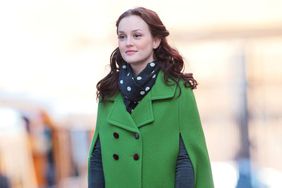 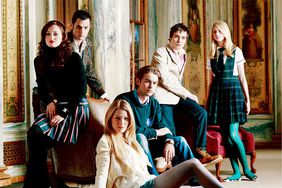 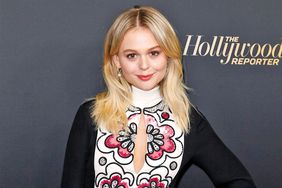 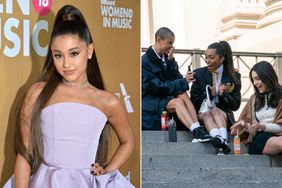