As big names clamor to guest star on Fox's Golden Globe-winner, Hathaway invents a role for herself

Everyone, it seems, wants to be on Glee. And Anne Hathaway soon will be – in an offbeat role she invented for herself.

“We just finalized a deal with Anne tonight to come onto the show,” creator Ryan Murphy told PEOPLE on Sunday at the Golden Globe Awards, where Glee was named best comedy or musical for the second straight year.

“She’s already created [her role],” Murphy said. “She wants to play the lesbian aunt of Chris Colfer. Because everyone needs a lesbian aunt.”

Hathaway, 28, isn’t the only star to seek a guest spot on the show. Plenty of others pitched Murphy on Sunday. “They always do,” he said. “I can’t even think of who. But it’s so sweet. I think they support the show because it’s about the arts.”

Glee outdid itself at the Golden Globes in its sophomore season, as Colfer and Jane Lynch were first-time winners in the supporting actor and actress categories – further sweetening the show’s repeat victory as best comedy or musical.

“Whenever you do something twice, it proves that the first time wasn’t a fluke,” Murphy said. “It means I dug in there and did some good work.”

At the Fox afterparty, Murphy still hadn’t fully celebrated with the cast, but he could barely contain his pride for what they’ve accomplished.

“I haven’t really seen them yet, because you win and then you’re whisked backstage and it’s a whirlwind,” he said. “But they’re all right over there. I’m going to go hug them and kiss them. They’re like our children. Look at them! Look at those faces! They are so young. God bless them.”

• With reporting by SHAYNA ARNOLD 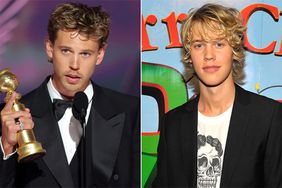 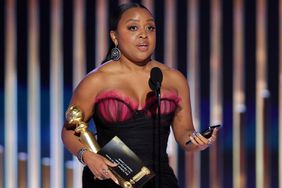 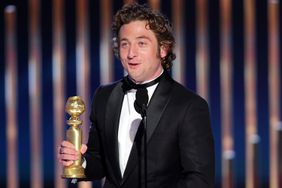 'The Bear' 's Jeremy Allen White Is 'Incredibly Grateful' for Globes Win, Tells Wife 'I Love You Deep in My Bones' 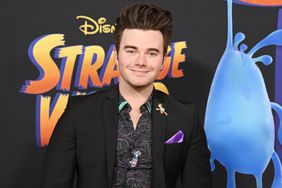 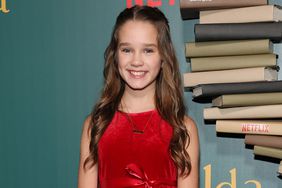 All About 'Matilda the Musical' Actress Alisha Weir 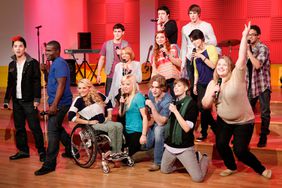