The costars have become increasingly public about their romance

The Once Upon a Time stars, who met on the set of the ABC show, have been slowly going more public as a couple since the show premiered last fall, and are making an official debut of sorts at the White House Correspondents’ Dinner in Washington, D.C., this weekend.

“I think falling in love is always a surprise, right?” Dallas told PEOPLE at Thursday’s Women in Media dinner hosted by the Creative Coalition in Washington, D.C., of meeting his girlfriend-to-be. “It hit me like a blinding light. I thought, ‘I’m in trouble now.’ “

The actor said he had never before fallen like that before, and he “would like to think she felt exactly the same way.”

Given their undeniable chemistry on-screen, one can only imagine! 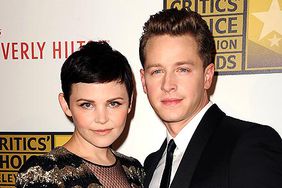 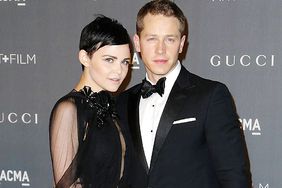 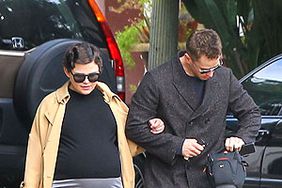 Ginnifer Goodwin and Josh Dallas Step Out After Their Wedding