Gina Rodriguez Raves About Working with Britney Spears on 'Jane the Virgin' : 'She's Got Comedy Chops Like Nobody's Business'

Britney Spears can sing and dance like nobody’s business – and now, she’s going to make you laugh on Jane the Virgin.

Gina Rodriguez talked to HuffPost Live about what it was like having the pop singer’s guest-starring gig on the hit CW show.

As an adorable selfie of the two that Rodriguez posted to Twitter on Monday got pulled up on screen, Rodriguez gushed, “I swear I go back to that freaking picture so often ’cause I’m like, This happened!’ ”

Of how Rodriguez felt to find out that the superstar, 33, had actually been watching her on TV, the actress said it was “crazy.”

“Britney Spears was my pop star. You know what I’m saying? She’s my era, she’s a few years older than me,” Rodriguez said. “I remember just being 16 and wishing I was Britney.”

Rodriguez also had high praise to sing about Spears on set: “She is so incredible. You can tell she just wanted to be there. ‘Cause she was light, and love and giving, and it’s a great episode. It’s so good.”

“I mean, you can tell she’s got comedy chops. Like nobody’s business,” Rodriguez added. “And to go head to head with Jaime [Camil] is like the ultimate challenge for comedic actors because he is so incredible and he always comes up to the plate with something new and something different. And she held her own and more. She was very, very good.”

Rodriguez also revealed that she gets to dance with Spears in one scene: “I won’t even tell you why or in what capacity I’m just a better person because of it,” Rodriguez said with a laugh. “There’s a lot of my childhood that was complete yesterday.”

Before she filmed with Spears, Rodriguez told PEOPLE in August that she was so “freakin’ stoked” to have the singer on board.

And the celebrity guest stars don’t stop there – Kesha is also set to appear on the second season of the show, and Rodriguez said the pop star is “super chill, super humble, super modest” and “did a fantastic job.” 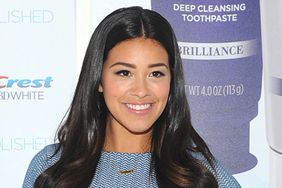 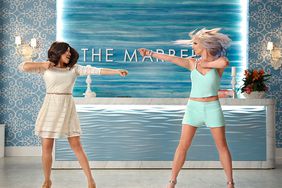 The Party Don't Stop: Kesha Will Guest-Star on 'Jane the Virgin' Next Season! 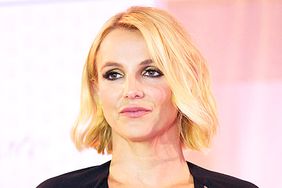 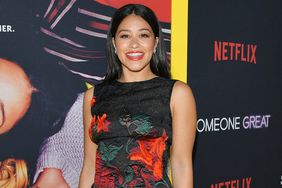 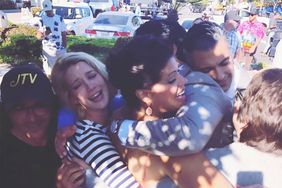 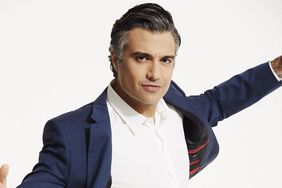 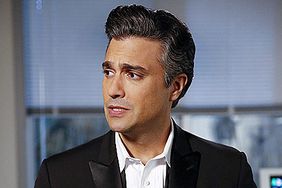 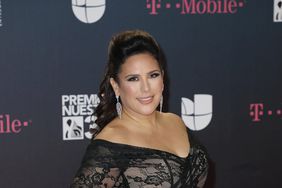 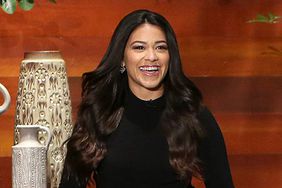