From Traveling Pants to a new white coat: Alexis Bledel is set to guest-star on the two-hour series finale of ER, PEOPLE has learned.

Bledel, who starred in the Sisterhood of the Traveling Pants movies and played daughter Rory for seven seasons on TV cult favorite Gilmore Girls, will scrub in as new intern Dr. Julia Wise.

The final episode will mark the 27-year-old’s only appearance on the show, which is ending its run April 2 on NBC.

Bledel joins a list of stars scrubbing into ER for the farewell season, including George Clooney, whose episode will air March 12. 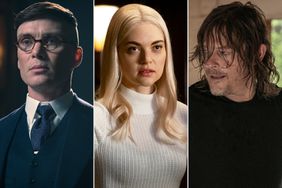 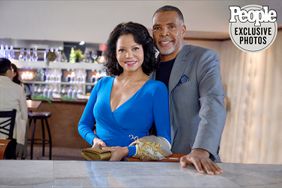 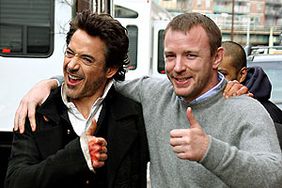