The first holiday Gayle King was going to be spending without her children Kirby and William was New Year’s Eve, shortly after her 1993 divorce from William Bumpus.

“My ex was going to have the kids,” recalls King, who was the anchor at WFSB in Hartford, Connecticut, at the time. So, she called longtime friend Oprah Winfrey. “I was talking to Oprah on the phone that morning. And I said, ‘What are you guys doing?’ And, she told me something.”

Preparing to spend night alone, King was shocked when “four hours later, the doorbell rang and she and Stedman [Graham] were at the door,” she says. “She had been planning to come. I didn’t know that.”

Years later, King was there for Winfrey when her friend needed her.

Winfrey recalls, “I was really down. I felt wounded by a betrayal.”

King adds, “I had been talking to her on the telephone. I could tell that she was very upset about something. And I literally, hung up the phone, and I said to the babysitter, ‘I’ve got to go. Is there any way you can spend the night?’

King hopped on a plane, flew to Chicago and headed to Winfrey’s home in Laporte, Indiana.

“She showed up at my door and said, ‘I can’t stay but I just wanted to see your face,'” Winfrey says. “Then she got a glass of water and said, ‘I’m going to go back and get on a plane.’ I was like, ‘What?’ She goes, ‘You said you felt wounded. I never heard you use the word wounded before.'”

This is the Gayle King who Winfrey knows well.

Now, she’s elated the rest of the world is seeing her as well.

As the anchor of CBS This Morning, King’s career has never been hotter. Her March interview with embattled singer R. Kelly, who has been charged with 11 counts of sexual abuse (which he denies), showed the audience an entirely different side of the journalist. Her ability to maintain control while Kelly grew increasingly upset and erratic went viral and won her millions of fans.

With a new contract, she leads a revitalized and surging CBS This Morning show, teamed with Anthony Mason and Tony Dokoupil under the watchful eye of new executive producer Diana Miller.

“I always believed that the somebody who cared as much about the news, the culture, the work, would be seen and noticed,” says Winfrey. “Excellence cannot be denied.”

She adds, “Gayle has a deep, deep curiosity and yearning to know. That’s the reason why this moment doesn’t surprise me. What surprises me is that it took them so long to figure it out, everybody else so long to see it.”

CBS This Morning airs weekdays at 7 a.m. ET on CBS. 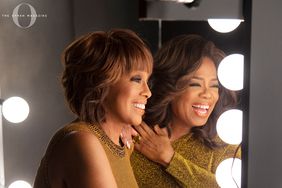 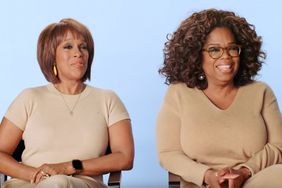 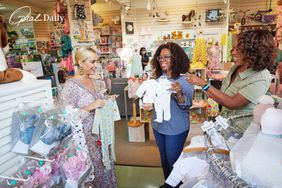 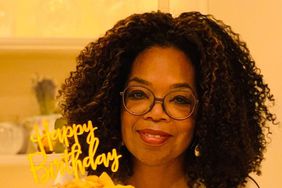 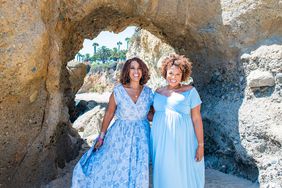 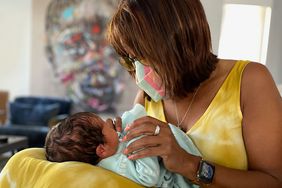