British actor Paddy Considine will play King Viserys Targaryen in House of the Dragon, the 10-episode series confirmed by the network last fall.

"Viserys was chosen by the lords of Westeros to succeed the Old King, Jaehaerys Targaryen, at the Great Council at Harrenhal. A warm, kind, and decent man, Viserys only wishes to carry forward his grandfather's legacy, but as we've learned from Game of Thrones, good men do not necessarily make for great kings," the official character description teases.

Considine, 47, has had recurring roles in the HBO miniseries The Outsider, the Sky Atlantic miniseries The Third Day, the BBC gangster series Peaky Blinders and the BBC series Informer.

House of the Dragon is based on George R. R. Martin's Fire and Blood, which was published in 2018 and tells the history of House Targaryen, set 300 years before the events in Game of Thrones.

The prequel series is co-created by Martin and Ryan Condal, who will act as co-showrunner along with Miguel Sapochnik. Sapochnik — who directed some of the most memorable Game of Thrones episodes, including "The Bells," "The Long Night" and "Battle of the Bastards" — is set to direct the prequel pilot, as well as additional episodes throughout the season.

No other official casting breakdowns for House of the Dragon are available yet. Fans have been speculating about the potential lead characters based on Martin's book, though the novel covers 150 years and it's still unclear which time period the series will focus on.

HBO announced the prequel last October, the same day that the network broke the news that its other GoT prequel, led by Naomi Watts and from showrunner Jane Goldman, would not be moving forward. 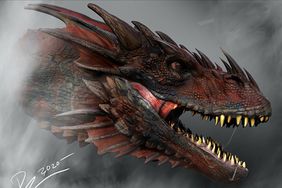 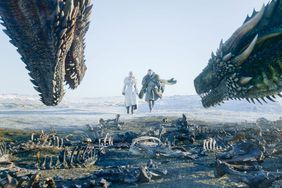 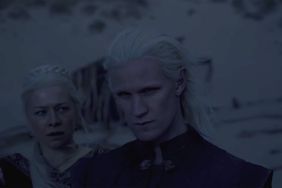 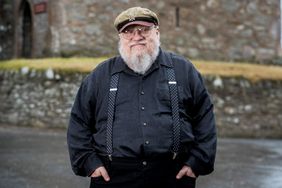 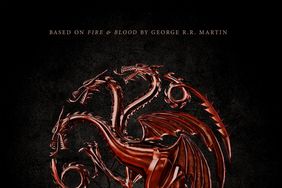 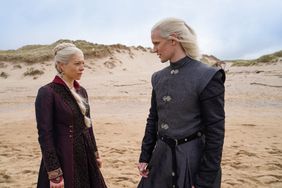