Kit Harington is seeking professional help to deal with some personal issues.

Ahead of Game of Thrones series finale airing, the show’s star, 32, entered treatment to “work on some personal issues,” his rep confirmed to PEOPLE.

“Kit has decided to utilize this break in his schedule as an opportunity to spend some time at a wellness retreat to work on some personal issues,” Harington’s rep said in a statement.

The actor, who has portrayed Jon Snow on the acclaimed HBO series for the past 10 years, entered a “luxury rehab for stress and alcohol use” in Connecticut which costs over $120,000 per month,” Page Six reports.

According to the outlet, Harington has been receiving psychological coaching and behavioral therapy to help him deal with and manage stress and “negative emotions.” He has also been practicing mindful meditation.

Harington was distraught about GoT’s ending and has leaned on his wife and former costar Rose Leslie during this time for support, the outlet adds.

News of Harington checking into rehab comes a little over a week after GoT aired its controversial series finale on May 19.

It also comes just two days after a documentary about the show, called The Last Watch, was released and featured the actor crying when he learned of his and Emilia Clarke‘s characters’ fate.

Harington has been very open about his admiration for his beloved character, Jon Snow, and the impact the show and the cast have had on his life.

That same month, Harington also told Esquire that he got very emotional after shooting his final scenes on the HBO series.

“It was this onslaught of relief and grief about not being able to do this again,” he added. 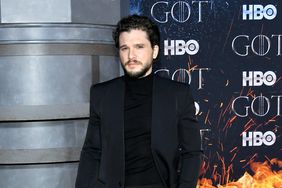 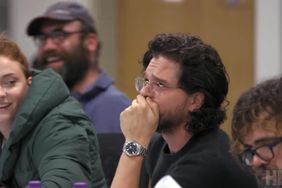 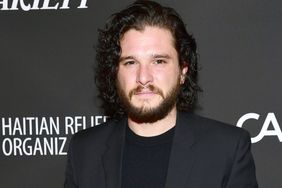 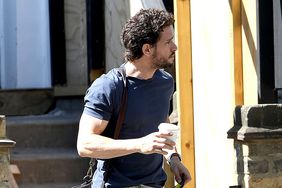 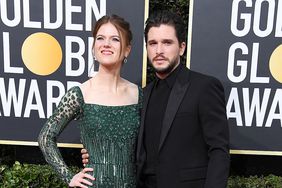 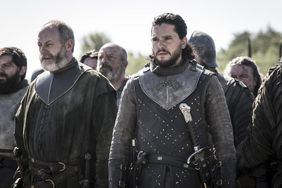