"It took hundreds and hundreds of people, and weeks and months of work," says Clarke of the signature fighting pit scene

Even for the Mother of Dragons, this Game of Thrones scene was a doozy.

In an exclusive behind-the-scenes clip from the iTunes release of Game of Thrones season 5, Emilia Clarke (Daenerys) reveals the painstaking work that went into one of the year’s most buzzed-about scenes.

The scene, which took 10 days to shoot, saw Daenerys, Tyrion (Peter Dinklage) and more facing certain death in an assassination attempt at the fighting pits in Meereen. A last-minute appearance by one of Daenerys’ dragons turns the tables.

Clarke gives credit to director David Nutter, who earned an Emmy nomination for his work on Thrones this year.

“It took hundreds and hundreds of people, and weeks and months of work,” says Clarke, 28.

Nutter says it was the “biggest scene” he’s ever shot, and that he was “never at ease until they’d wrapped.

Nathalie Emmanuel, who plays Daeynerys’ right-hand woman Missandei, says that, “with the level of special effects and imagining we have to do, it’s really important to have the director tell you exactly what’s going on.”

Speaking of using your imagination on set, the behind-the-scenes look shows Clarke acting opposite a green ball on a pole, which is later replaced with a CGI dragon.

“David is just incredible with his ability to break a scene down piece by piece and know each piece intricately so you as the actor – and everyone concerned – can turn up and know exactly what they are doing that day, and that is just the only way to combat a beast of a scene like this,” says Clarke.

Iain Glen (Jorah Mormont), notes that Thrones action scenes aren’t just about the adrenaline and that their director understands that.

“In these big action sequences, there is nearly always an emotional storyline that is being told,” says Glen. “And he always looks after those moments. He doesn’t get lost in the action.”

Game of Thrones season 5 is available now on iTunes, and season 6 is expected to debut next spring on HBO. 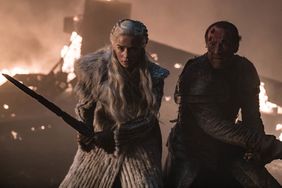 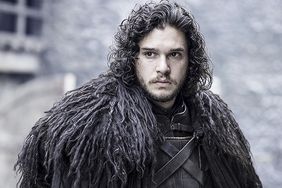 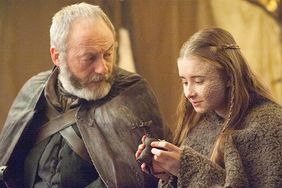 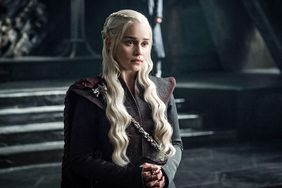 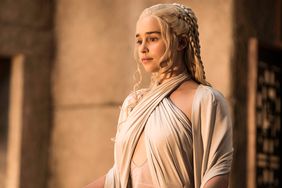 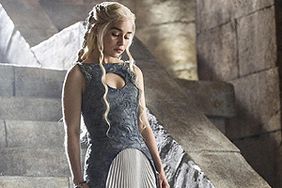 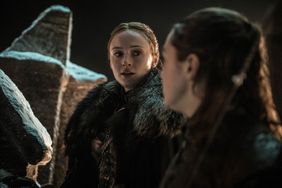 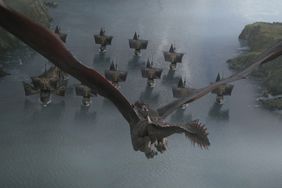