FIRST LOOK: See the 'Friends' Cast Reunite for NBC's Tribute (with a Little Help from Some Other Special Pals)

The first photo of the Friends cast (well, 4/5 of it) reuniting for NBC’s Must See TV: A Tribute to James Burrows has landed on Instagram courtesy of the stars of another sitcom: The Big Bang Theory.

(Matthew Perry was in London during the filming but will introduce the Central Perk crew when it airs Feb. 21.)

Fun fact: The BBT stars made headlines in 2014 when they inked $1 million-per-episode contracts – the same lucrative deals that the Friends banded together to fight for in 2003.

Actors from Two and a Half Men, Will & Grace, Cheers, Frasier, Taxi, Crowded and Mike & Molly were also scheduled to honor prolific TV director. 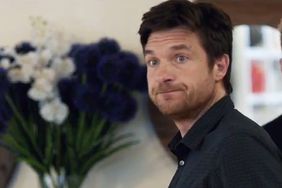 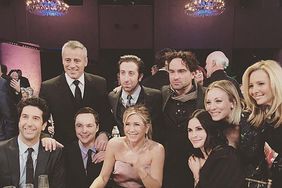 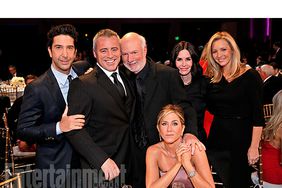 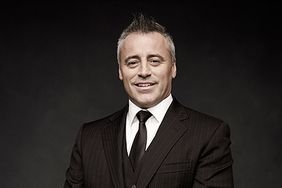