The showrunner for Peacock's reboot of The Fresh Prince of Bel-Air has exited the series, PEOPLE confirms.

Chris Collins will no longer be serving as showrunner and executive producer on the reboot, titled Bel-Air, as the show will be "going in a slightly different creative direction," according to The Hollywood Reporter, which was first to report the news.

Per THR, Collins left Bel-Air in December and was replaced by Empire's Diane Houston, who has also since left the show. Following her departure, writers T.J. Brady and Rasheed Newson stepped in to take over as showrunners.

The upcoming series is inspired by cinematographer Morgan Cooper's 2019 fan trailer titled Bel-Air — which is a dramatic reimagining of The Fresh Prince of Bel-Air.

Cooper's drama is set in modern day and highlights serious issues, such as police brutality, gang crime and wealth inequality. It also explores what it's like for a Black family to live in Bel-Air in today's social climate.

Peacock previously shared that the upcoming TV show is a "serialized one-hour dramatic analogue of the '90s sitcom The Fresh Prince of Bel-Air that leans into the original premise: Will's complicated journey from the streets of West Philadelphia to the gated mansions of Bel-Air."

"With a reimagined vision, Bel-Air will dive deeper into the inherent conflicts, emotions and biases that were impossible to fully explore in a 30-minute sitcom format, while still delivering swagger and nods to the original show," the NBC-owned streaming platform added.

Will Smith, who starred in the original '90s comedy and will also be executive producing the new show, announced the news of the reboot in a video posted to his YouTube channel back in September 2020, sharing that Peacock had ordered two seasons. PEOPLE had confirmed that the series was in the works the month prior.

"I've been in this business for 30 years and that does not happen," Smith said of the series order. "They ordered two full seasons of Bel-Air based on the quality of the pitch and the work that you guys have done."

The hit show ran for six seasons before ending in 1996. 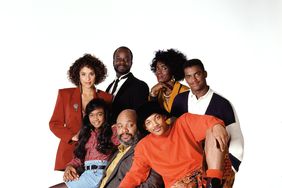 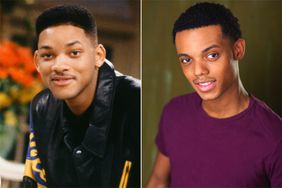 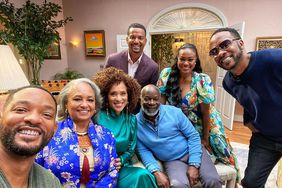 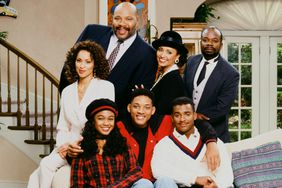 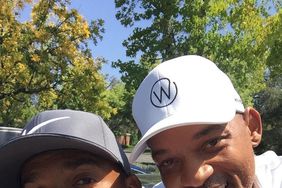 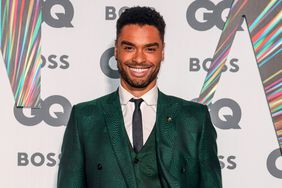