There’s one rose left and it’s down to Melissa and Molly. And while we’ll have to wait til Monday’s Bachelor finale to see which woman Jason Mesnick will choose, he’s already gotten one important decision out of the way: the ring for the final rose ceremony.

As is custom on the show, Jason had three rings to choose from, including a pear-shaped and oval-cut diamond. A source tells PEOPLE Jason was torn between the marquis and oval-cut sparklers, but ultimately chose the marquis.

“He loved the marquis because it had so much fine detail and he thought it was really feminine, and she would love it,” says the source. 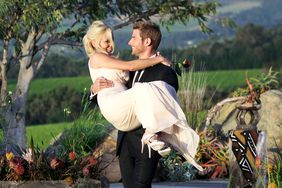 All About Holly Durst's Engagement Ring! 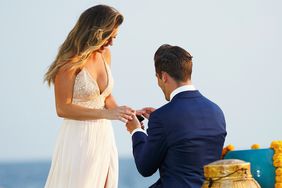 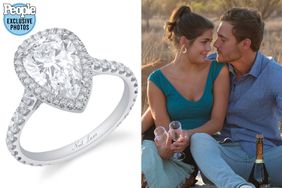 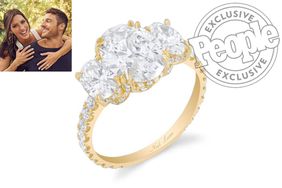 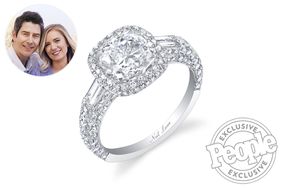