In the final episode of House M.D. until the writerss strike is over, the show treated audiences to another surprise guest star and a final eccentric healing session. After Mira Sorvino got long-distance treatment from House on Super Bowl Sunday, comedienne Sarah Silverman‘s sister Laura popped up as Roz, a heroin-using music industry refugee, recently converted to Hasidic Judaism and married.

It was the elder Silverman’s first appearance on House, but we recognized her from appearances on King of Queens, as reality show producer Jane on HBO’s The Comeback, and from her sister’s variety show on Comedy Central, The Sarah Silverman Program.

Wearing head scarves, Silverman was convincing — if uncharismatic — as a patient with serious symptoms that House, being the genius that he is, surmises stem from a kidney problem. Sure enough, he’s correct. But staying true to his typical beside manner, House leaves with one final tender quote. “Hasidic women marry young,” House (Hugh Laurie) says. “Thirty-eight means she’s not on anyone’s hot list. And she’s being pushed on a guy who’s not on anyone’s hot list. –Nicholas White

Tell us: Will you miss the bizarre medical symptoms on House or the doctor’s hilarious quips? 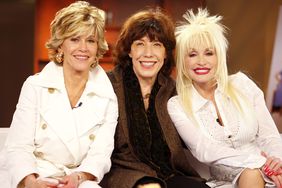 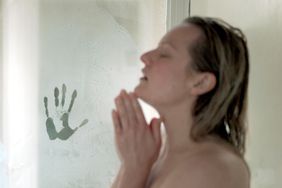 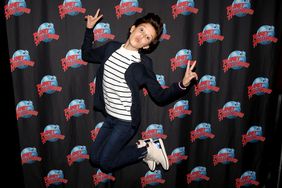 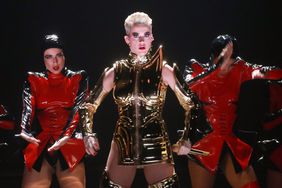