It’s a different kind of March Madness on Celebrity Apprentice. Donald Trump announced a path-changing cliffhanger on Thursday’s episode, telling the Final Four that two more contestants would be fired from the boardroom before the next task. The news came just after Trump eliminated Stephen Baldwin, while Apprentice beasts Piers Morgan, Lennox Lewis and Carol Alt coasted to another victory, selling more Quizno’s Sammie sandwiches than Baldwin and Trace Adkins. (If there is one reliable thing about Celebrity Apprentice, it’s the weekly promotional tie-ins.)

So who’s going to take it all? We’re no Vegas odds-makers, but that won’t stop us from ranking our favorites — and predicting a first-place finish. Here’s how we see it:

Trace Adkins. Odds: 10-1. Although his strength and ability to sell has made him Teflon-slick, he’s not the business competitor that the rest of the field is. He also lost the Quizno’s task, making him ripe for elimination.

Carol Alt. Odds: 8-1. She’s quietly resolute and strong when she needs to be, but her relative flying-below-the-radar will hurt her in the upcoming elimination. It’s hard to see her moving ahead next week.

Piers Morgan. Odds: 3-1. Morgan has been an “MVP” (in Vinnie Pastore’s words) for most of the season. But his loud mouth and aggressive tactics put a bull’s eye on his head long ago. And he seems incapable of connecting with the average person. In a battle with his friend Lewis, Morgan appears an easier target.

Lennox Lewis. Odds: 5-2. Lewis is strongest in the most categories: leadership, celebrity, planning, creativity, political skills. Plus, Trump loves him. We give the champ the edge. — Nicholas White

Tell us: Who do you think will win Celebrity Apprentice?George Pimentel/WireImage; EMPICS /Landov 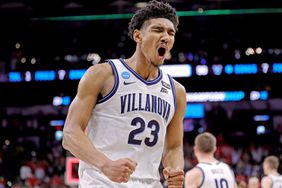 Who's in the Final Four? What to Know About the 2022 Men's NCAA Tournament as March Madness Nears End 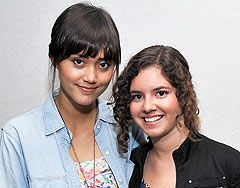 'The Voice' : Who Will Make the Final Four? 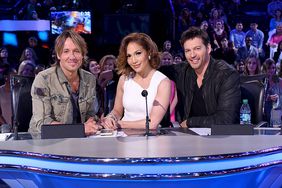 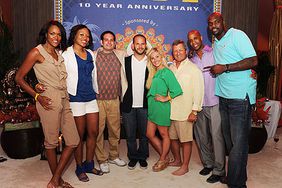 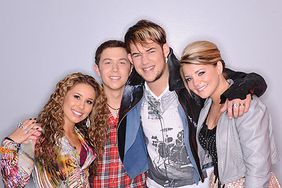 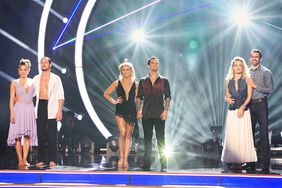 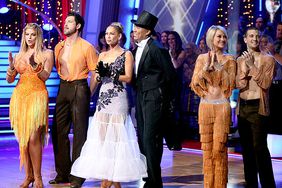 'Dancing with the Stars' : Rate the Couples' Finale Routines 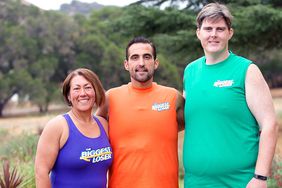 'The Biggest Loser' Finale: Who Will Win? 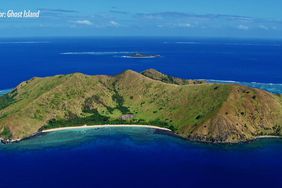 The 'Survivor' Finale Is Tonight! Who Will Take Home the Million Dollars? 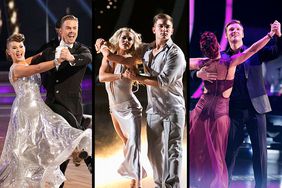 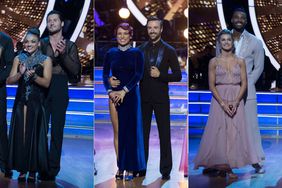 Who Will Win 'Dancing with the Stars' ? PEOPLE Predicts What Will Happen on the Season 23 Finale 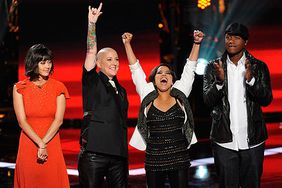