"Just wait, you have never seen anything like this!" Faith Hill teased on Instagram of the upcoming series

The prequel, titled 1883, will follow the Dutton family on their quest through the Great Plains to the wild west. "It is a stark retelling of Western expansion, and an intense study of one family fleeing poverty to seek a better future in America's promised land — Montana," the official description reads.

Elliott, 76, will play the "tough as nails" cowboy Shea Brennan, while real-life couple Hill, 53, and McGraw, 54, will play the family matriarch and patriarch, Margaret and James Dutton.

"Finally the day has come when I get to share some exciting news with you!" she wrote alongside a Boomerang video of herself peeking out from behind the episode one script.

"I will be playing Margaret Dutton, the original matriarch of the Dutton family in the Yellowstone prequel 1883. Just wait, you have never seen anything like this!" she added.

"We're pretty excited about it," McGraw said in a video shared on his own Instagram. "Faith and I get to star alongside Sam Elliott. I mean, goodness gracious."

"It's going to be a fantastic family saga about the original Duttons and their journey to Montana and how they founded the ranch up there," McGraw continued, going on to call creator Taylor Sheridan "one of the most special writers I've ever had the pleasure of reading material from."

"It all starts with the writing, and Taylor Sheridan is a brilliant writer," Elliott said in a statement Wednesday. "I think the western genre speaks clearly to both of us. The classic struggles of man against man, man against nature and man against himself. It's all there, in 1883, and I'm honored to be a part of it."

Yellowstone stars Kevin Costner, Kelly Reilly, and Luke Grimes as modern-day Dutton family members. After making its debut on the Paramount network in 2018, it is scheduled to premiere its fourth season this fall, according to Deadline. 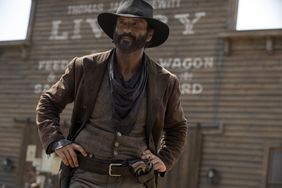 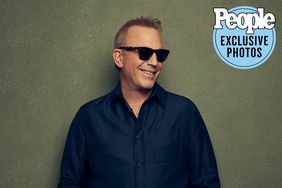 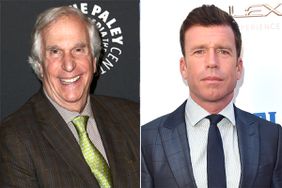 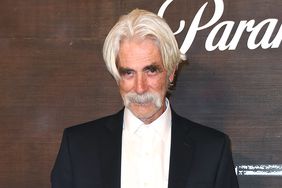 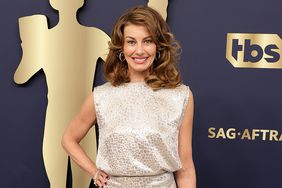 Faith Hill Admits It Was 'Difficult' to Grow Out Her Armpit Hair for '1883' : 'It Really Grossed Me Out' 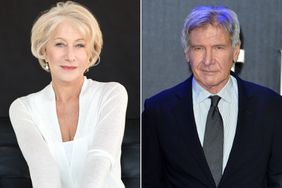 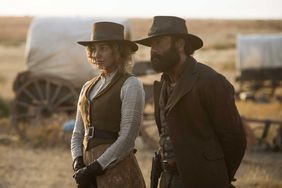 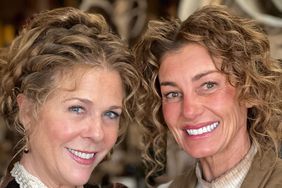 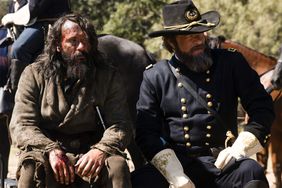