From Dog Lover to Activist: 5 Things You Should Know About Jesse Metcalfe's Ex-Fiancée Cara Santana

Jesse Metcalfe and Cara Santana have called it quits.

On Wednesday, a source confirmed to PEOPLE that the couple — who had been together for over 10 years — separated three weeks ago. The news about their split comes after Metcalfe, 41, was spotted with his arms around a blonde woman at a bar in Sherman Oaks, California on Monday.

The Desperate Housewives actor and Santana, 35, have yet to speak publicly about the separation.

A rep for Santana tells PEOPLE “Cara is not going to comment and asks that everyone please respect her privacy at this time.”

Here are five things to know about Santana:

Along with serving as the global engagement officer of Glamsquad, an on-demand salon app, Santana runs her own fashion blog CaraDisclothed on her website and Instagram.

Through her online presence, Santana launched her own line with Apt. 9 for Kohl’s where she promotes diversity by featuring models of all backgrounds.

“Growing up there weren’t a lot of women that look like me in magazines or in advertising campaigns,” she told Forbes in October. “The older I’ve become the more I hear that from other women that I am friends with and so I wanted to create a campaign that represented the country in a more inclusive and diverse way.”

“After living 6 years in a confined crate for over breeding, atrophied hind legs leaving her immobile and skin issues she was dumped at a shelter and discarded,” she wrote on Instagram. “After 5 days she’s playing, walking and cuddling and ready to be loved and love her forever family.”

Later that week, Santana shared a photo with the dog’s new family and “forever home.”

“The look on all 3 of the dogs faces tell me we made an impact,” she wrote.

In May 2019, she and her brother Sammy said goodbye to their dog Peroni.

“Not many dogs have the power to change the minds of those they meet,” she captioned a tribute to her dog. “This ? did. He was special. And the sadness I feel right now is only soothed by the immense joy in my heart ❤️ that this beautiful boy gave to all of those around him. Some say I found him, but I know he found us.”

She’s an activist for immigrant rights

In a deeply personal essay posted on her blog, Santana opened up about visiting the border in her hometown during the immigration crisis in Summer 2018.

“In the two days I spent in El Paso, I made it my mission to speak with anyone and everyone I could, from a concerned group of mothers, to politicians, nonprofit organizers, immigration lawyers, ICE and Border Patrol employees, federal probation officers, migrant workers and asylum seekers so I could justify my beliefs, rationalize my anger and better understand this immigration policy,” she wrote. “It’s interesting what you learn if you’re open to it. Not everything or everyone is what it seems.”

During that time, many migrant parents from Mexico and Central America were being separated from their children.

“Coast to coast, border to border marches are being held today because #FamiliesBelongTogether,” she captioned a photo on Instagram. “There can and should be humanity and dignity within the immigration process. I stand with every single family fighting to be reunited and every American that believes in the humane and ethical treatment of all people.”

She’s going to join the cast of Vida

Santana will tap into her acting skills as Zoe on Starz show Vida.

Santana was previously a guest star on the show’s second season, but will return as a recurring character for Vida’s third season.

Vida was renewed for a third season less than a week after the debut of its second season. In 2019, the show earned a GLAAD award for outstanding comedy series. The show follows two Latina sisters who move back to East Los Angeles after the death of their mother.

Shortly after getting engaged in 2016, Santana told PEOPLE that she was already starting to think about what kind of wedding she wanted.

Along with praising Metcalfe’s “great taste,” she also told PEOPLE that “there’s a sense of unspoken security that when you’re not engaged maybe there’s like an underlying uncertainty.”

“Now that we’re engaged I feel this total sense of calmness,” she added. “Like we’ll get to the wedding. We’ve got the rest of our lives.” 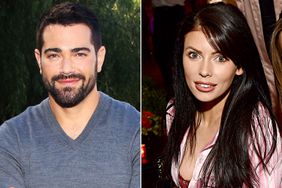 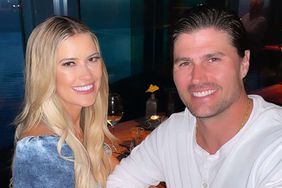 Christina Hall Reveals She and Husband Josh Secretly Wed in 'Courthouse Ceremony:' Something 'Just for Us' 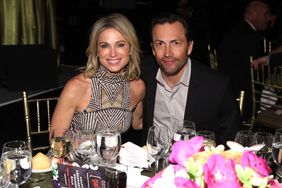 Amy Robach 'Went to Mediation' with Andrew Shue and Was 'Waiting' to Announce Their Split: Source 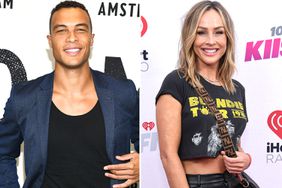 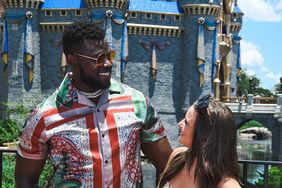 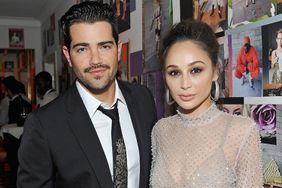 Jesse Metcalfe and Fiancée Cara Santana Split After More Than 10 Years Together: Source 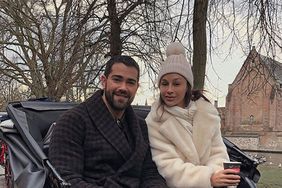 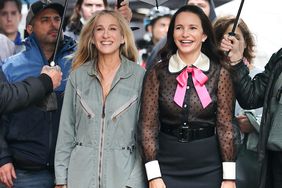 Everything to Know About 'And Just Like That' ... Season 2 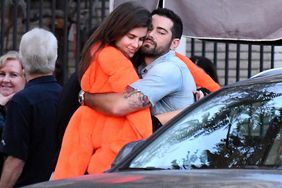