This honeymoon is one for the books!

In partnership with CrowdRise’s 24-Hour Impact Project, the two-time cancer survivor and his bride are helping improve the lives of 1,200 displaced refugees, 600 of which are children, who were moved between refugee camps to Vasilika Refugee Camp — an old, abandoned warehouse converted into barracks with tents — in June.

“We’re here at the Vasilika Refugee Camp in Greece and just beyond this fence in an abandoned warehouse, there are 1,200 Syrian refugees,” Ethan, who wed Lisa in July, explains in the CrowdRise video.

“Many of those refugees are kids and instead of a traditional honeymoon, we came here to see if we could help,” Lisa states of the children, who have been out of school for an extended amount of time. The New York City interior designer tearfully adds, “As a woman, I want them to be warm, have food to eat and to be reunited with their whole family.”

Next to the refugee camp, a group of European volunteers created a safe haven called EKO Project which provides a school, communal kitchen and welcoming place for children to play. On Tuesday, Ethan and Lisa — in partnership with CrowdRise — launched a 24-hour flash fundraiser to help bring awareness to the refugee crisis with the goal of raising $20,000.

“We have 24 hours to raise all the money we can to help those living right here at Vasilika. Donate,” Ethan encourages. 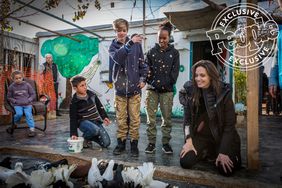 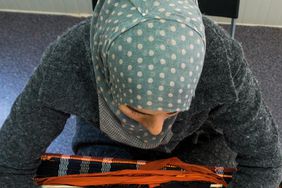 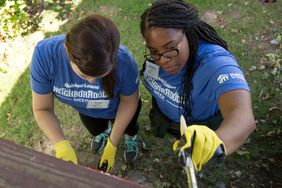 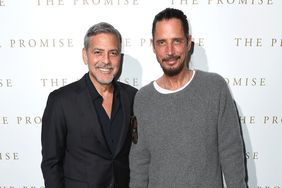 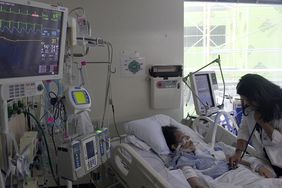 The Wait in the Desert Sun 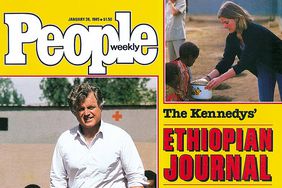 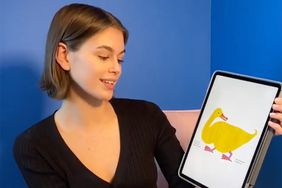