"I've learned to appreciate who really has been essential to this show," Eric Braeden, who has portrayed Victor Newman on The Young and the Restless, tells PEOPLE

Eric Braeden is reflecting on his 41 years on The Young and the Restless.

In this week's issue of PEOPLE, the Emmy Award-winning actor opens about the role that changed his life, turning 80, and whether or not he plans to retire anytime soon.

"I feel very loyal to The Young and the Restless, very beholden to Victor and very beholden to the audience who has supported us for all those years," says Braeden, who first appeared as the charming yet stubborn Victor Newman in 1980. "I intend to stay as long as I can."

For more on Eric Braeden, pick up the latest issue of PEOPLE, on newsstands Friday, or subscribe here.

Eric Braeden Celebrates 40 Years on Young and the Restless: '4 Generations' of Fans Recognize Me

"I've always looked for meaning in acting," adds Braeden, whose role on the top-rated daytime drama has built him a fiercely loyal international fanbase. "But I've learned to understand that the essence of what we do is to entertain, to make people happy."

Throughout the four decades that he's been in the role, "obviously I've grown fond of some people that I've worked with for so long," he continues.

Braeden has also "learned to appreciate who really has been essential to this show," says the actor, who notes "Melody Thomas Scott, who plays Nikki, I adore her, love her. She has put up with me and I sometimes am not the easiest guy to get along with, sometimes."

On top off celebrating more than 40 years on the Emmy Award-winning soap, Braeden is gearing up to embrace another milestone: his 80th birthday.

To stay active, "I start my mornings with exercise: 100 left-right combinations of 100 hooks, 100 uppercuts, then I'll do some planks," says Braeden.

"I learned from early on, what you do in the last mile is what you are judged by," he adds. "So, I've got to keep on plugging, keep on fighting, keep on working and never give up. I think one of the worst things to do is to sit down and contemplate my navel. The old saying is so true: If you don't use it, you lose it."

Before They Were Famous: Stars Who Got Their Starts on Soap Operas

These days, the devoted husband of more than 50 years to interior designer Dale Russell, 78, proud father to son and Hollywood filmmaker Christian Gudegast, 51, and grandfather of three (ages 17, 9 and 5) is looking forward to all the adventure that still awaits while remaining true to who he is.

"I still am who I always was," says Braeden. "I really haven't changed much."

"I love my life," he adds. "I love my colleagues. I love my family and friends. So do I see myself retiring anytime soon? Hell no! My life has been enriched by having been introduced to so many things." 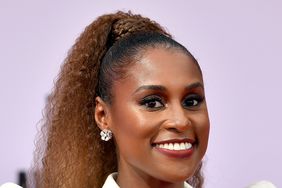 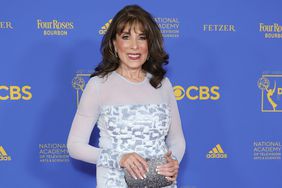 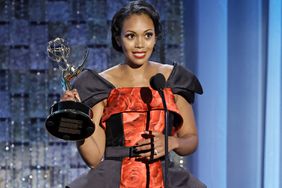 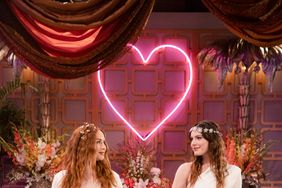 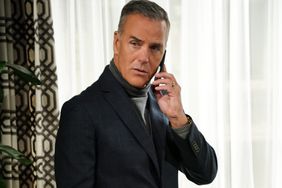 Richard Burgi Fired from 'The Young and the Restless' , Says He 'Inadvertently Violated' COVID Rules 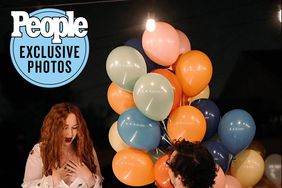 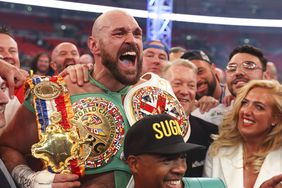