"I keep thinking that I'm the only one that comes from a dysfunctional family," says creator Lee Daniels in an exclusive featurette, "everybody comes from dysfunction! Everybody! Hello!

Earlier this year, Empire staged a hostile takeover of primetime TV thanks to the Lyon family’s witty one-liners, over-the-top scheming and mind-invading music. Now, before the show nears its season 2 premiere, we’re looking back at the show’s first 12 episodes and sharing some fresh intel on hip-hop’s first family.

In an exclusive First Look sneak peek at the season 1 Collectible Gold Record Edition Blu-ray/DVD set, breakout Jussie Smollett – who plays middle son Jamal – says, “Yes, it’s about money and the entertainment industry, but it is a show about a family that’s just trying to make it work – and messing up all in between.”

And, according to creator Lee Daniels, it’s precisely that family dynamic that led to record-breaking numbers of people tuning in every week: “I keep thinking that I’m the only one that comes from a dysfunctional family,” he says. “Everybody comes from dysfunction! Everybody! Hello! And so, I think that everybody will relate to the family.”

In addition to teasing out the Lyon pride’s family dynamics, the box set (on sale in November) includes a director’s cut of the pilot and two new featurettes that break down the show’s chart-topping singles and stunning style (we’re lookin’ at you, Cookie).

Now you can finally live out your dream of spending a girls’ night watching TV and drinking wine with Taraji P. Henson‘s Cookie. Or maybe that’s just our dream – either way, it’s finally coming true.

RELATED VIDEO: How Taraji P. Henson Turned $700 into Her Own Empire 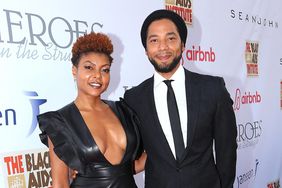 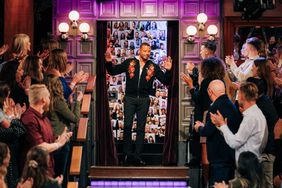 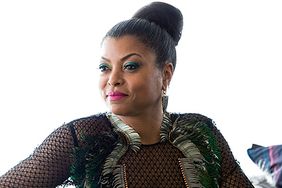 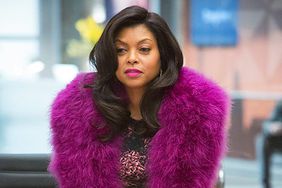