Cedric the Entertainer will host the 2021 Emmy Awards on Sunday

Cedric the Entertainer is pumped to host the 2021 Emmy Awards.

The 57-year-old comedian, who will be hosting the annual awards show for the first time this Sunday, opens up about preparing for the gig on Wednesday's episode of PEOPLE (The TV Show!), telling correspondent Jeremy Parsons that he has big plans for the ceremony.

Though The Neighborhood actor can't get into specifics of the show, joking to Parsons that those involved "have to sign an NDA," he does tease a "big dance number with a lot of celebrities" and his signature comedy for television's biggest night.

"The way they did the show, I get to have maybe five minutes up front, but then I'm going to sneak in some other stuff. I'm already like, 'Look, I gotta get my jokes off, man,' " he says.

As for bantering with celebrities in the audience, there is one star that Cedric considers off-limits when it comes to jokes.

"Is Betty White gonna be there? That's the only person that I would not ... go in on," he says to Parsons, before adding that "everybody else is gonna get it."

Jokes aside, Cedric will also bring his sense of style to the stage. According to the stand-up comic, viewers can expect to see him rocking "at least three to four" hats throughout the evening.

"We got a whole hat cart coming in," he says. "I plan on having a little fun with it."

This year's Emmys will feature a limited in-person live audience of nominees and their guests, after the COVID-19 pandemic forced the show to go mostly virtual in 2020.

Cedric previously told PEOPLE that he'll be giving his all in hosting duties despite a reduced crowd.

"It just feels like, almost in a way, like the re-coming out, because after COVID, everything was virtual and now, they have kind of reduced the size of it," he said. "At first we were going back to the big, magnificent, fancy night where it's the night of the stars. And it's still going to be great."

"But with COVID, we reduced the size down," he continued. "But there will still be people in the room. So I think that had me a little, say, nervous if you will, to think about like, 'Oh, I'm the guy that's bringing it back out.' This is how we set the mark. So I think that that's the only place where I feel like there's pressure, but I plan on having a good time." 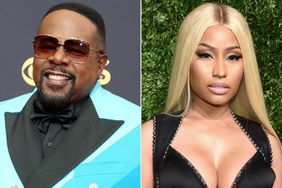 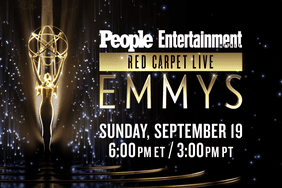 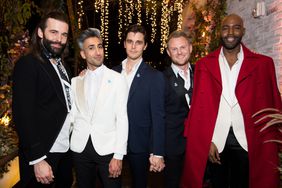 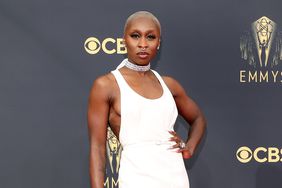 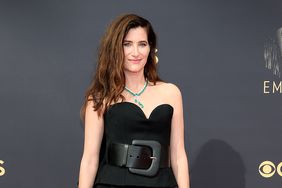 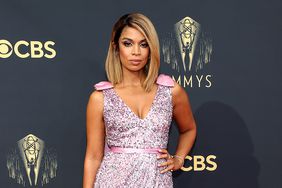 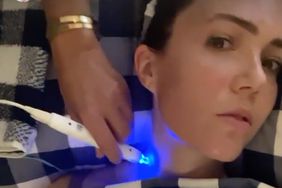