The host’s scathing 2015 report on FIFA president Sepp Blatter, amid the soccer organization’s corruption scandal, helped pressure Blatter to resign from the post. Additionally, Oliver’s famous 2014 segment on Net Neutrality bolstered more than 45,000 comments to the FCC’s website, which most likely had a hand in the site crashing, according to The Washington Post, but for a good cause. Shortly after the episode aired, the FCC voted to preserve an open Internet and the Last Week Tonight team got to celebrate another win.

This season, the late-night host has brought the hammer down on issues — like the life-changing cost of public shaming and the ongoing opioid crisis — to highlight injustices that have been plaguing society today. If you’ve been struggling to keep up with the 24-hour news cycle, look to Oliver to explain the biggest stories of the year and to obliterate the subjects and people in question along the way. The show is up for the Outstanding Variety Talk Series Emmy at Sunday night’s show, and here are some reasons why:

During episode four, Oliver explains the reason why robocalls increased by 57 percent in 2018 and what people can do to pressure FCC commissioners to stop the growing issue. The compelling clip illustrates how bad and even dangerous the problem has become by showing reporters receiving robocalls during their own news segments about robocalls and a mother being tricked into giving out her social security number to a complete stranger while her son listens in horror. The end of the segment reveals Oliver’s clever solution to getting the FCC to curb the number of calls pouring in each year. Hint: It requires — you guessed it — a robocall, except this one would target the five commissioners who actually have the power to stop these troublesome calls.

Nobody is safe when it comes to public shaming in 2019. Oliver breaks down how America’s “outrage machine” can be used for good, and how badly people’s lives can be ruined when context and consequences are not considered before shaming begins. Episode five features how the “worst aunt ever” ended up having to “refresh her identity” after a skewed version of her story spread like wildfire, and a sit-down interview with Monica Lewinsky, who became infamously known worldwide after her relationship with President Bill Clinton was made public through a report made by independent counsel Kenneth Starr.

Oliver put the smackdown on the WWE and its chairman and CEO Vince McMahon for how badly the organization has exploited its professional athletes. From the alarming early death rate of wrestlers to grueling work hours with no paid leave options, it’s a lot, and the host played a clip of Bret “Hitman” Hart explaining the essence of where the problem lies within wrestling: McMahon.

“Vince McMahon has always had this mentality of treating wrestlers like circus animals,” Hart says in the clip. “All of these wrestlers that have broke their backs for making this living for years end up with nothing when it’s over. Then they sort of take you out back and put a slug in the back of your head and dump you out. That’s the life of a professional wrestler.”

The show’s follow-up report to its 2016 story on the opioid crisis outlines the shocking tactics companies have used to promote their highly addictive drugs, how the town of Kermit, West Virginia (with only about 400 residents) was able to receive 3 million doses of hydrocodone in just one year and how former Purdue Pharma chairman and president Richard Sackler urged the company to blame those who are addicted on the devastating crisis, instead of taking responsibility for the problem and doing something to stop it. The host also recruited actor Michael Keaton to get his points across, loud and clear.

Episode 18 gives an in-depth look into the U.K.’s new prime minister, Boris Johnson, and if he’s truly qualified to handle the job. Oliver begins by shining a light on Jonson’s eccentric personality and then pounds away at the immense task Johnson has to finalize a Brexit withdrawal deal. What started as a profile-type piece quickly turns into a sharp, exposé-style takedown of Johnson, which puts his lying past on display and reveals the slippery tactics he uses to avoid answering questions from the press.

Doctor visits may vary for many people, especially women and people of color. Episode 21 brings forth the sexism and racism that plays a role in the fact that many sick patients are turned away from getting the proper treatment they need and deserve. Oliver decides early on in the segment that, as a white man, he’s probably not the best person to speak on the topic so instead, he enlists Wanda Sykes to tell it like it is when it comes to bias in medicine.

The 71st Primetime Emmy Awards air live from the Microsoft Theater in Los Angeles on Sunday, Sept. 22, starting at 8 p.m. ET/PT on Fox. 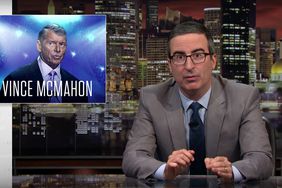 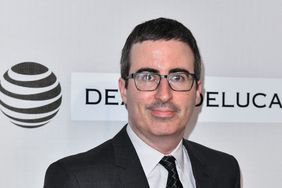 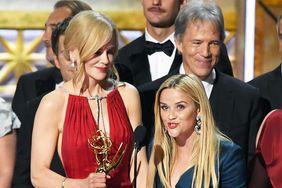 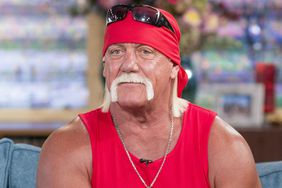 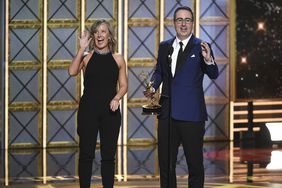 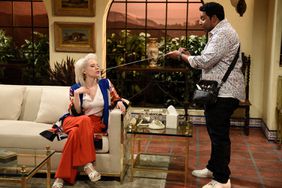 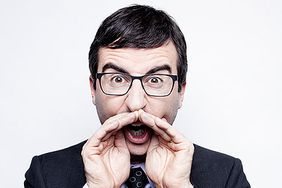 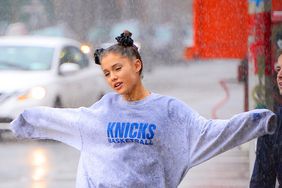