Forget the iron throne: the cast and crew of Game of Thrones are busy counting their statuettes from the 2019 Emmy Awards.

The show also won 10 technical awards last weekend at the Creative Arts Emmys after racking up a total of 32 nominations for its final season, which wrapped with a controversial series finale in May.

Ahead of presenting an award on Sunday, part of the cast took the stage together, where they were honored for their work over the past eight seasons and spoke about how much the series means to them.

“It’s an honor for us all to be here tonight,” began GoT actor Allen.

“I think all of us agree how amazing the entire last season was for us,” Turner told the crowd. “We had no idea how it would end, who would betray whom and who would end up with the prize.”

“As much as we wish the show could have gone on forever, our time had come,” Williams added. “And tonight, is a chance to, once again, thank all of those who watched.”

The series set a new record for the most nominations for a series in 2019. Before Sunday, GoT boasted 260 Emmys and had been nominated over 700 times since it premiered in 2011.

“Many thanks to the Academy,” Harington, 32, told PEOPLE in a statement following the nominations. “It’s been an amazing journey with ol’ Jon Snow. I’m thrilled he’s been nominated.”

A prequel series written by A Song of Ice and Fire scribe George R.R. Martin is currently in development.

The 71st Primetime Emmy Awards aired live on Sunday, Sept. 22 from the Microsoft Theater in Los Angeles on Fox. 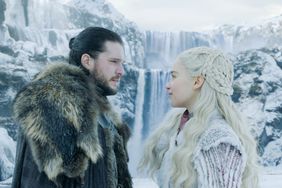 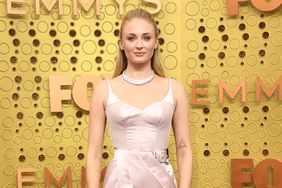 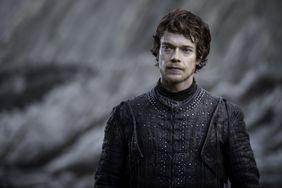 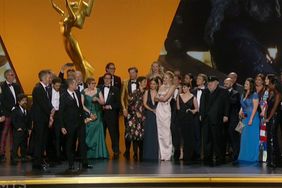