The actors have been dating since 2012

Emma Roberts and Evan Peters won’t be getting married after all.

The American Horror Story costars have ended their engagement after three years together, a source close to Roberts tells PEOPLE.

“They grew apart,” the source says. “They both had a lot of growing to do and it was better that they do it on their own.”

Roberts, 24, and Peters, 28, met while filming the 2013 indie Adult World. They began dating in the summer of 2012, and PEOPLE confirmed their engagement in January 2014, after Peters popped the question over the holidays.

“It’s really amazing,” Peters told PEOPLE last year of working with his fiancée on Ryan Murphy’s horror anthology in New Orleans. “You’re at set and you’re in a city that you don’t really know that well. It’s nice to have your best friend there to go to dinner with and check out the city.”

The actors hit a rough patch in July 2013, when Roberts was arrested in connection with domestic violence in Montreal, Canada.

“It was an unfortunate incident and misunderstanding,” their reps said in a joint statement. “Ms. Roberts was released after questioning and the couple are working together to move past it.”

Peters is now filming X-Men: Apocalypse and will check in for the fifth season of AHS, Hotel. Roberts next stars in Fox’s Scream Queens, which premieres this fall.

JustJared was the first to report the news. 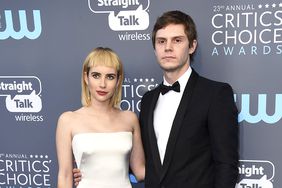 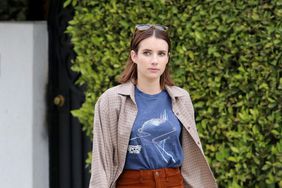 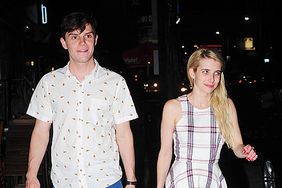 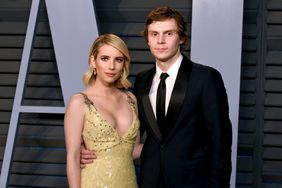 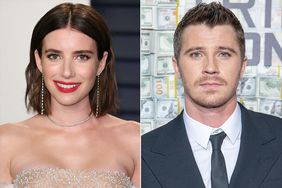 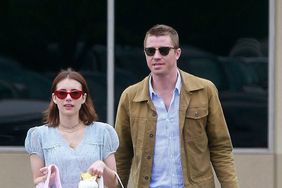 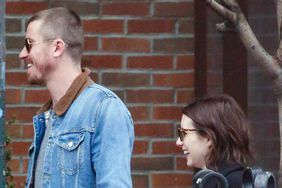