Emily Maynard Is the Next Bachelorette

Emily Maynard is looking for love on TV – again!

The sweet and likable winner of Brad Womack’s season of The Bachelor will return to the franchise as the next star of The Bachelorette, show sources confirm to PEOPLE.

Maynard, whose rocky engagement to Womack ended last summer, was reluctant to appear on The Bachelorette because she didn’t want to be away from her young daughter Ricki. But, a source says, the show is moving production to their hometown, Charlotte, N.C., to accommodate, Maynard, 25.

And who’s hoping to be one of Maynard’s suitors?

Bentley Williams, who famously burned Ashley Hebert on her season of The Bachelorette by wooing her while admitting to cameras that he had hoped Maynard would be the one handing out roses, is interested in competing, according to show sources. 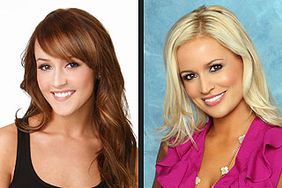 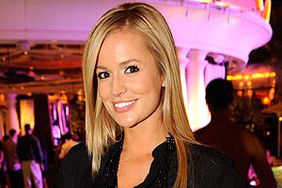 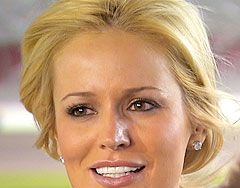 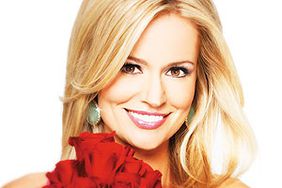 Emily Maynard: Would You Watch Her on 'The Bachelorette' ? 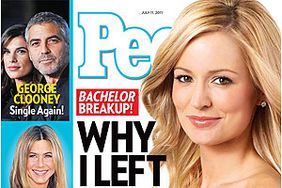 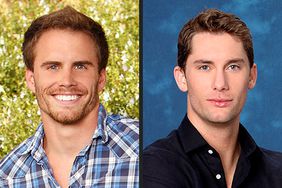 Emily Maynard Is 'Scared to Death' About Being the Bachelorette 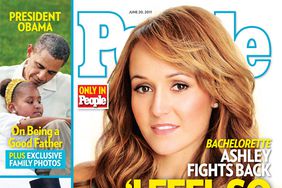