Last week, DeGeneres, 62, issued an apology to the staff members of her show after former employees anonymously described the workplace environment as "toxic" in a BuzzFeed News report. The show is also undergoing an internal investigation by WarnerMedia.

On Monday, de Rossi, 47, expressed her support for DeGeneres on Instagram. (The couple tied the knot in August 2008 in an intimate ceremony, announcing the news of their wedding immediately after California’s Supreme Court struck down a law banning same-sex marriage.)

"To all our fans....we see you. Thank you for your support," de Rossi captioned her post, adding the hashtags #stopbotattacks, #IStandWithEllenDeGeneres, #IStandByEllen, #IstandByEllenDeGeneres ‬and #bekindtooneanother, the phrase with which DeGeneres closes out her show each day.

It was not immediately clear what de Rossi meant by her reference to "bot attacks." A rep for DeGeneres has not commented.

Warner Bros. said in a statement on Thursday that "dozens of current and former employees" had been interviewed, and that they were "disappointed that the primary findings of the investigation indicated some deficiencies related to the show's day-to-day management."

Executive producers Mary Connelly, Andy Lassner and Ed Glavin also said in a previous statement that they take full responsibility for daily operations on the show.

"Over the course of nearly two decades, 3,000 episodes and employing over 1000 staff members, we have strived to create an open, safe and inclusive work environment," they said in a joint statement to BuzzFeed News in July. "We are truly heartbroken and sorry to learn that even one person in our production family has had a negative experience."

"It's not who we are and not who we strive to be, and not the mission Ellen has set for us," they added at the time. "For the record, the day-to-day responsibility of the Ellen show is completely on us. We take all of this very seriously and we realize, as many in the world are learning, that we need to do better, are committed to do better, and we will do better."

Former employees of the show have also anonymously alleged sexual misconduct and harassment involving top producers at the show, including Glavin and head writer Kevin Leman, according to a separate report published Thursday by BuzzFeed News.

A spokesperson for WarnerMedia declined to comment on the report. 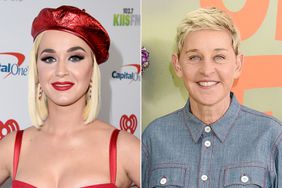 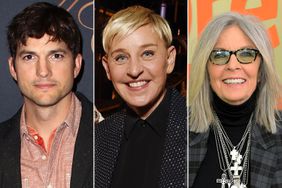 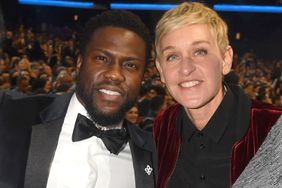 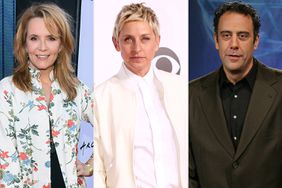 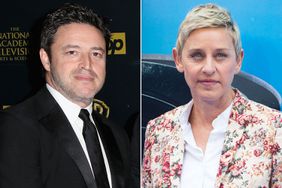 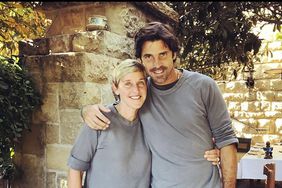 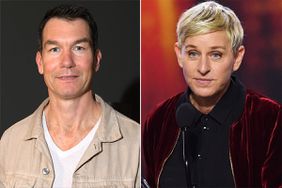 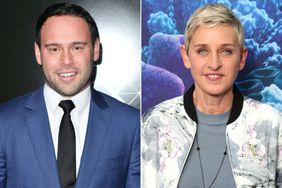