Castaway Elién Gonzélez on His Late Mother: 'She Fought Until the Very Last Minute for Me to Survive'

Gonzélez, now 21, was famously rescued near Florida in November 1999

In his first interview in nearly 10 years, castaway Elién Gonzélez spoke openly about his mother’s attempt to bring him to the United States.

Gonzélez, now 21, was famously rescued near Florida in November 1999, found clinging to an inner tube after the boat carrying him and his mother, as well as 18 other Cubans, sank. His mother did not survive.

The discovery sparked an international battle for the boy, with the two sides of his family – his relatives living in Miami and his father in Cuba – fighting to keep Gonzélez in their respective countries. He was eventually returned to Cuba, where ABC News senior national correspondent Jim Avila met with him recently.

While Gonzélez told Avila he didn’t agree with what his mother did, he said he does appreciate the effort she made on his behalf. “I believe that if today she’s not here with me it’s because she fought until the very last minute for me to survive,” he said, speaking through an interpreter.

As for that fateful voyage across the ocean? Gonzélez doesn’t recall much of it. “I was alone in the middle of the sea, and that’s the last thing I remember,” he said.

But he’s happy he ultimately went back to Cuba; otherwise he wouldn’t have met the woman he plans to marry – indeed, Gonzélez is engaged. And one day he hopes to travel to the United States with his bride-to-be.

“Thank you for the love,” Gonzélez said on the show.

For more of Avila’s interview with the 21-year-old, tune in to World News Tonight with David Muir at 6:30 p.m. ET. 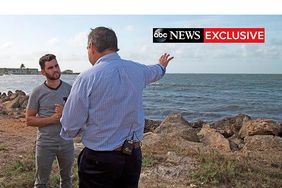 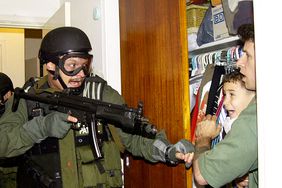 Elién Gonzélez Remembers the Moment He Was Taken at Gunpoint 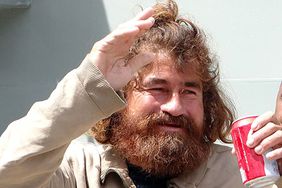