LAPD's investigation comes hours after Westwick denied actress Kristina Cohen's claims that he raped her three years ago at his apartment.

Ed Westwick is being investigated for sexual assault by the Los Angeles Police Department after actress Kristina Cohen accused him of rape.

The actress filed a report Tuesday alleging the actor sexually assaulted her.

On Tuesday afternoon, an alleged victim went to the LAPD’s Hollywood division and filed a report of sexual assault, in which they named the Gossip Girl alum as a suspect, public information officer Tony Im told PEOPLE.

The LAPD would not identify Cohen as the woman who made the complaint.

“Suspect forced victim to have sexual intercourse inside his residence … three years ago,” the report states, according to Deadline, which first reported news of the investigation.

LAPD’s investigation comes hours after Westwick denied Cohen’s claims that he raped her three years ago at his apartment.

“I do not know this woman,” Westwick, 30, wrote on Instagram. “I have never forced myself in any manner, on any woman. I certainly have never committed rape.”

In a lengthy Facebook post shared Monday, 27-year-old Cohen — who has played minor roles in several movies and TV series — said the alleged rape occurred while she was visiting Westwick with her then-boyfriend, who is not named but referred to as a producer who was friends with the actor.

Cohen said she wanted to leave after Westwick allegedly suggested “we should all f—” but felt pressured into staying because the producer didn’t want to make Westwick feel “awkward.”

“Ed insisted we stay for dinner,” she wrote. “I said I was tired and wanted to leave, trying to get out of what was already an uncomfortable situation. Ed suggested I nap in the guest bedroom. The producer said we would stay for just another 20 more minutes to smooth everything over, and then we could leave.”

Cohen said she laid down in the guest room, where she eventually fell asleep.

“I was woken up abruptly by Ed on top of me, his fingers entering my body,” she claimed. “I told him to stop, but he was strong. I fought him off as hard as I could but he grabbed my face in his hands, shaking me, telling me he wanted to f— me. I was paralyzed, terrified. I couldn’t speak, I could no longer move. He held me down and raped me.”

“It was a nightmare,” she continued. “And the days following weren’t any better.”

Her decision to come forward with her story was inspired by the numerous sexual assault allegations currently rippling through Hollywood and society in general. 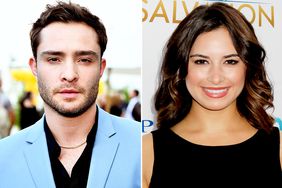 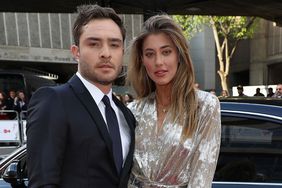 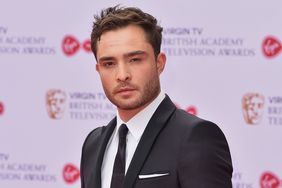