There’s no denying that Maksim Chmerkovskiy and Olympic gold medal ice dancer Meryl Davis have chemistry on the dance floor. All season long the Dancing With the Stars duo wowed the show’s judges and viewers with one stellar performance after another.

As in-step as they are on the dance floor, it’s their off-the-dance-floor connection that has folks wondering, “Are they or aren’t they?” Or, in the case of DWTS judge Carrie Ann Inaba, who declared after the couple’s emotional and soulful freestyle routine Monday night, “I think the two of you should get married.”

That seems to be the general consensus among fans and colleagues, who experienced a gentler, kinder and more playful Chmerkovskiy this season. And humbler.

“Meryl is everything. I tried as hard as I have ever tried and she just gave me more ability,” Chmerkovskiy told PEOPLE moments after he and Davis won the season 18 mirror ball trophy Tuesday. “Had I won in the first seasons or any other season it wouldn’t have been as special as this. Meryl is the strongest person I’ve ever met.”

Davis, 27, returned the compliment, saying Chmerkovskiy “taught me so much about myself. Going through everyday life with him for the last months I’ve learned how important it is to be who you are and not apologize for it. It’s really been enlightening.”

See DWTS Brothers Maks and Val In the Nude

Chmerkovskiy, 34, has long been dubbed Dancing‘s “bad boy” thanks to temperamental on-camera arguments with partners and egotistical outbursts during live telecasts. But that was then. This season, Chmerkovskiy was rarely seen with a furrowed brow.

Indeed, pals attribute Chmerkovskiy’s sunny disposition – complete with a perpetual impish grin and a never-ending supply of hugs for everyone, especially Davis – to his time with the gold medalist.

Meryl on Maks: He Pushes Me to Stand Up for Myself

“She was so soft and yet so strong with him that we were able to see a vulnerable side of Maks,” DWTS pro and Chmerkovskiy’s former fiancée Karina Smirnoff tells PEOPLE.

“There is a clear, loving chemistry between them,” host Tom Bergeron says. “So many people say that this is a sexual chemistry. Maybe I’m naïve, but I don’t see it that way. I see it as a very lovely affection between them that has brought out a side in Maks that has turned him into a teddy bear. He’s come to the show this season with renewed focus and energy and Meryl has been the perfect addition to that change in him.”

“Sometimes being strong is just about being soft and allowing the other person to be who they are,” Inaba adds. “She showed Maks how to be strong in a very different and loving way.” 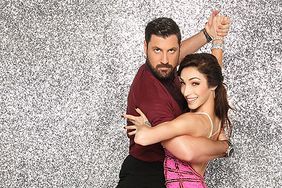 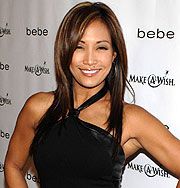 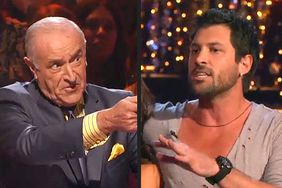 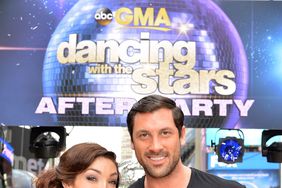 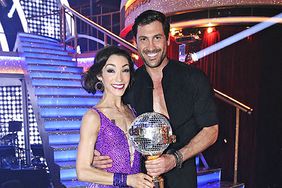 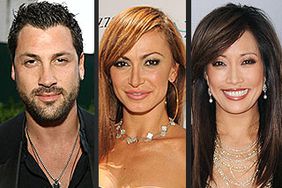 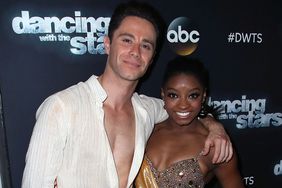 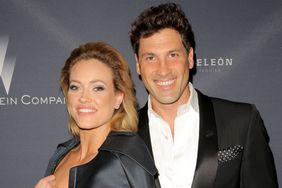 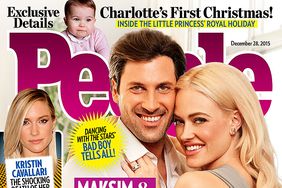 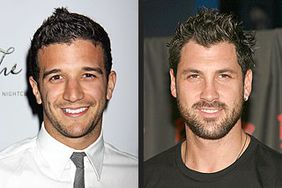 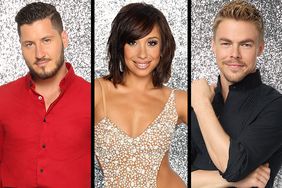 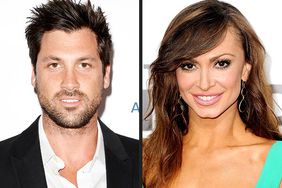