"I lost 8 lbs. in the first two or three weeks," Lindsey Stirling says of her Dancing with the Stars experience

Lindsey Stirling had always considered her sister to be her best friend. But one day, when she was 23, YouTube’s dancing violinist realized the two college roommates had become “complete strangers.”

“I saw my relationships deteriorating with my sister Brooke,” Stirling, 31, told PEOPLE in early 2016. “I’d become miserable and self-absorbed about my body. That’s when it hit me that I had a problem.”

It was then that Stirling first admitted to herself that she was anorexic and – as a result of the lack of nutrients – depressed.

“Once I admitted that to myself, I was able to start the process of change,” said Stirling, who relied on group therapy and her Mormon faith as she found her way back to a healthy body weight – and happiness.

But now that she’s a front-runner on season 25 of Dancing with the Stars, Stirling says she has to be mindful of her diet.

“I’m the best shape I’ve ever been in,” Stirling told reporters Monday after Disney Night on the ABC reality dance competition. “I have great abs right now — I have a six pack!”

“I’m not used to eating this much, but I lost 8 lbs. in the first two or three weeks, so now I’m on a new regimen,” continued Stirling, who rehearses with partner Mark Ballas up to 6 hours a day. “I’m eating steaks all the time, still trying to be really healthy but just trying to get calories, eating full peanut butter scoops.”

The violinist is preparing to go out on tour again in the winter — this time with her partner Mark Ballas and his wife BC Jean‘s band — but says the change she’s seeing in her body is “mostly just from dancing.”

“That frame — I’m telling you, it takes a good core,” she said. “I went straight off the [summer] tour into the show and thought I had an advantage because I was in great shape, but this show is kicking my butt.”

And Stirling isn’t the only DWTS contestant in amazing shape. 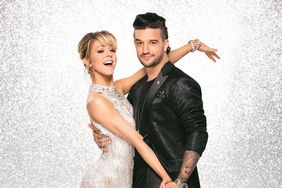 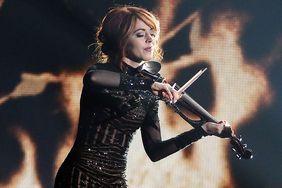 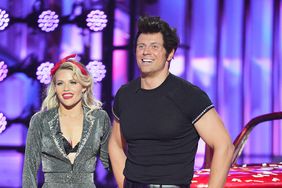 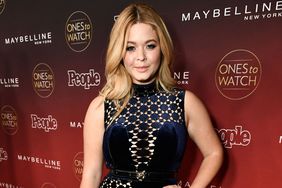 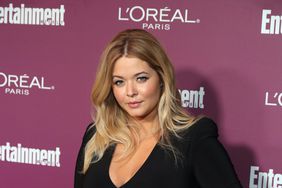 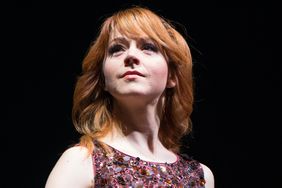 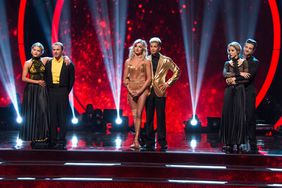 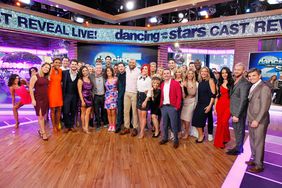 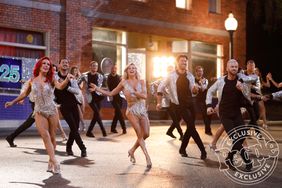 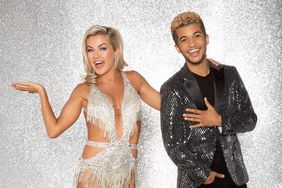 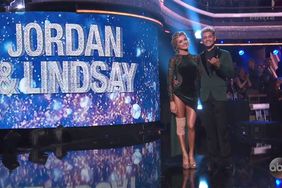