James Van Der Beek, Mary-Margaret Humes, and John Wesley Shipp brought a bit of Capeside to the Dancing with the Stars ballroom on Monday night

Mary-Margaret Humes and John Wesley Shipp didn’t want to wait for James Van Der Beek‘s time on Dancing with the Stars to be over before paying a visit to cheer him on in the ballroom.

The actors — who famously portrayed Gail and Mitch Leery, the parents to Van Der Beek’s Dawson Leery on the late ’90s teen drama Dawson’s Creek — were in the Los Angeles audience of the ABC dancing competition series on Monday night, watching their TV son try his hand at the paso doble.

All three reunited after for a special photo, the first the trio had taken together in nearly two decades, according to Humes.

“So proud of this one right here!!!” the 65-year-old actress wrote on Instagram, captioning the sweet pic. “Such an awesome night in the ballroom @dancingabc with @vanderjames ❤️.”

“This is the first picture of the three of us together in 18 years!!!” she added, alongside the hashtags “#dawsoncreek #dwts #foreverfriends #family is everything!!!”

Van Der Beek, 42, was dressed in costume during the shot, channeling Pirates of the Caribbean‘s Jack Sparrow for DWTS‘ annual Disney Night.

He and his partner Emma Slater, 30, earned a respectable 26/30 for their routine, which was set to Klaus Badelt’s tune “He’s a Pirate” from 2003’s Pirates of the Caribbean: The Curse of the Black Pearl.

Meanwhile, Shipp, 64, wore a black button-down with a navy blazer, slim-fitting jeans, and boots. Humes coordinated, in a black a-line hemmed gown with a matching shawl and silver jewelry.

Prior to the show, Humes and Shipp posed for a picture together, with Humes urging fans to vote for Van Der Beek in the post’s caption.

“And we are off to cheer on our favorite ‘son’ @vanderjames #dancingwiththestars and his beautiful partner @theemmaslater 🕺🏻💃,” she said. “They are going to slay their Paso Doble tonight!!!” Hey #dawsoncreek fans etc. please don’t forget to vote by texting the word James to 21523 ten times between 8:00 and 9:45 EST… don’t worry I’ll remind you throughout the evening!!!! ❤️ #teamvanderslate.”

Dawson’s Creek premiered on the WB in 1998, and aired for six seasons before wrapping up in 2003.

Humes remained on the show through all six seasons, though Shipp’s character — spoiler alert, over 20 years later — was killed off in the fifth season.

All got together back in March 2018 for Entertainment Weekly‘s 20th anniversary cover shoot.

“I think we’ve all sort of seen each other over the years, but not everybody all together,” Holmes told EW at the time. “And never for long enough.”

Williams also praised the series for connecting with people during their “formative years.” She explained, “When you’re so permeable and open and trying to figure out who you are and what’s going on, whatever reaches you in those moments really becomes part of you.” 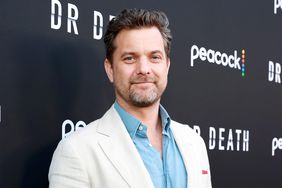 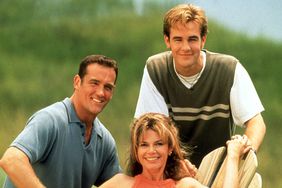 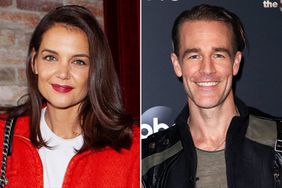 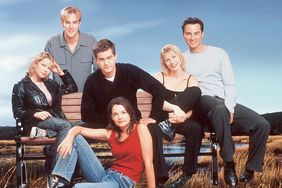 The 10 Most Gut-Wrenching Episodes of 'Dawson's Creek ' That Still Stick with Us, 20 Years Later 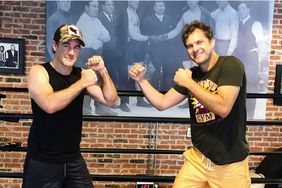 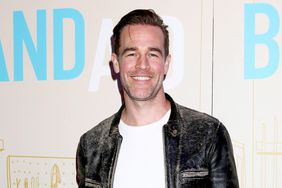 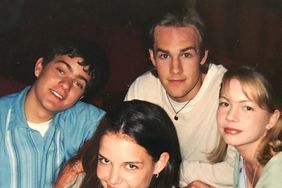 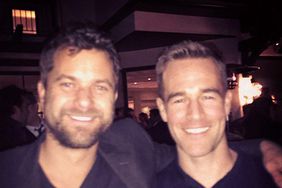