Debbie Gibson is ready to take on the ballroom, but she admits her Lyme disease has gotten in the way of going full-out in rehearsals with her Dancing with the Stars partner Alan Bersten.

“I feel wimpy. … Once upon a time I felt really robust and strong,” the singer, 47, says in a PEOPLE exclusive sneak peek at the pair’s rehearsal.

“Lyme disease takes a huge toll on her muscles. Some days her muscles hurt so much we can’t dance,” Bersten adds of the disease, which is a potentially debilitating infection caused by bacteria called Borrelia burgdorferi, and is transmitted through the bite of an infected blacklegged tick.

PEOPLE’s special issue 25 Seasons of Dancing with The Stars is available now.

“I am very competitive and it would be amazing to win, but showing up here today is actually a victory because I’ve been hibernating,” says Gibson. “It’s time to put that behind me and find the joy in performing again.”

Gibson recently opened up to PEOPLE about her 2013 diagnosis.

“I can’t be cavalier with my body. I can’t just push myself without thinking what happens next. [Lyme Disease] can affect my stamina,” she said. “I’ve always been in tune with my body. But the last few years have helped me learn where I can push my limits. I’m going to choose to think of that as an advantage!” 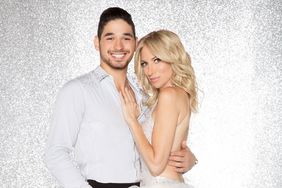 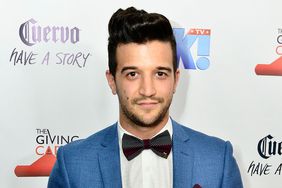 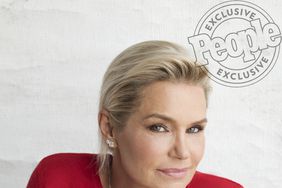 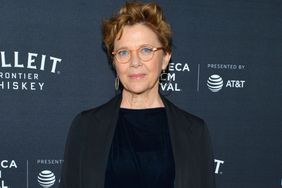 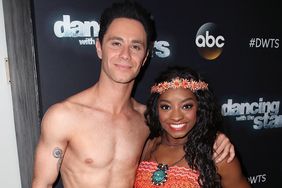