Dancing with the Stars: Athletes airs Mondays at 8 p.m. ET on ABC

American luge champion Chris Mazdzer may have walked away with a silver medal at the 2018 Winter Olympics, but now he’s got his sights set on scoring that Dancing with the Stars Mirrorball Trophy with the help of his partner Witney Carson.

Still, he says all the time he has to spend away from his girlfriend, wedding planner Mara Marian — who was in the audience for Monday’s all-athletes season premiere — has been a little rough.

“There’s so many challenges with being on the road, with always being away,” Mazdzer, 29, told reporters after the show. “[But] she’s so supportive of everything I do.”

RELATED VIDEO: Chris Mazdzer Makes History with Silver as Leslie Jones Gushes About Him on Twitter

He added that Marian, whose event planing business is based out of Salt Lake City, is instrumental when it comes to helping him get psyched up for all of his challenges.

“She gave me the best pep talk the second day of the Olympics,” he revealed. “Getting that beforehand and to be able to have her here [tonight] — it’s so nice having family, having a girlfriend, having friends here.”

As for Marian planning their own possible future wedding? Mezdzer added with a laugh, “Honestly, [when it comes to their own weddings] wedding planners are like, ‘We’re done planning weddings!’ ” 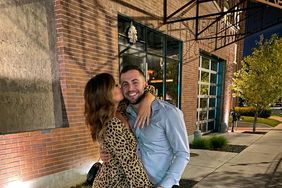 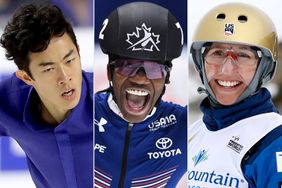 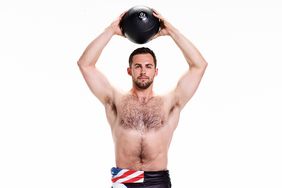 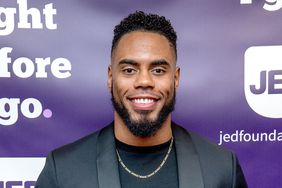 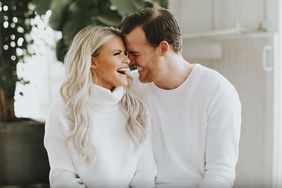