'Duck Dynasty' 's Kay & Phil Robertson Open Up About His Past Infidelity, Alcoholism

The reality stars get candid in a new Christian-based documentary

Kay and Phil Robertson head up the tight-knit Duck Dynasty clan, but a new documentary reveals it hasn’t always been hearts and home cooking for the bayou’s reigning power couple.

In a short film titled The Robertsons, released this week by the Christian group I Am Second, the longtime Louisiana duo open up about Phil’s former struggles with alcohol and infidelity that threatened to split them apart.

“The drinking got worse,” Kay says in the film. “And I knew then but I didn’t want to believe it; [he] was running around on me. And what I would tell my boys all the time is, ‘That’s not your daddy. That’s the devil in your daddy.’ “

They say Phil, who went on to invent the Duck Commander duck call, which made the family millions, transformed after Kay urged him to see a pastor, who eventually helped him learn to put faith and family first.

“You can only run the sex, drugs, rock ‘n roll so far,” Phil says in a teaser for the film. “It’s only when you meet Jesus and you look back at where you were that you end up saying things like, ‘What was I thinking?’ ”

This summer, the fourth season of the wildly popular A&E show kicked off with the couple renewing their vows for their 49th anniversary, which gave Kay the wedding she never had when she and Phil first tied the knot when she was just 16.

“I’ve been fighting for this marriage for a long time and it’s working,” Kay says in the documentary, which touches on subjects also featured in Phil’s book, Happy, Happy, Happy: My Life and Legacy as the Duck Commander.

Today, the couple host frequent family dinners for their four sons and their families, and the clan has said they feel the sudden fame has actually made them closer.

“It’s probably the opposite of most reality shows,” Phil and Kay’s son Willie told Parade this summer. “Nobody gets a big head because we’re doing it all together.” 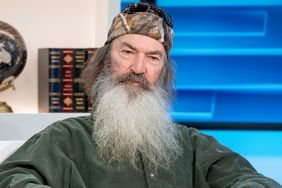 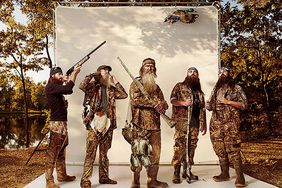 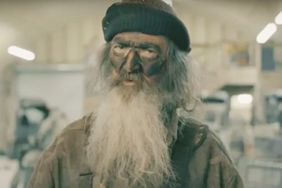 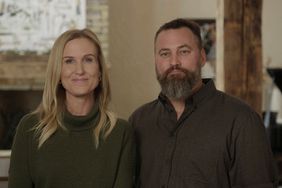