Drake Bell and Josh Peck are ready to reunite on screen — but not in the way fans might expect.

Bell stopped by People Now on Monday and opened up about the possibility of a Drake & Josh revival.

“Josh [Peck] has come up with a really cool idea — we’ve been talking,” he said. “So many things have to come together and actually happen to make that a reality.”

But while the “Fuego Lento” singer said there’s still a lot of details to be discussed among the pair, a reboot is “a lot closer than it’s ever been.”

“At least it’s on the table,” he said. “Now we’ve at least discussed the possibility of something happening.”

Drake & Josh originally aired on Nickelodeon from 2004-07. The sitcom starred Bell and Peck as stepbrothers navigating their new sibling relationship while trying to survive high school.

So what would an updated version of the hit sitcom look like? Bell said the new project wouldn’t just be an older version of their original characters.

Bell previously told PEOPLE that he’s excited about the prospect to work alongside Peck again.

“We’ve known each other for so long, and it really is once in a lifetime in this industry that you get to work with somebody and it clicks like that,” he said. “He’s just got an amazing comedic wit and incredible timing and he’s really smart and we really get along. So I think that it just kind of all goes together.” 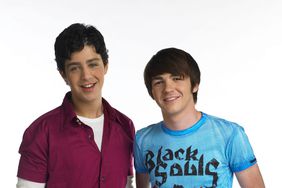 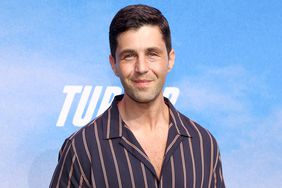 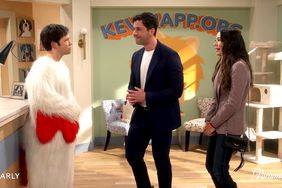