Cast members clutch water bottles in their modern-day clothes, days after the show flubbed a publicity photo with a historically inaccurate relic

The Crawley crew has once again found its way out of a soggy situation.

On Saturday, the Downton Abbey cast issued an appropriately cheeky response to water-bottle-gate, after a historically inaccurate promotional photo went viral on Thursday. The rebound is perfectly in keeping with the family’s ability to finesse an awkward situation with creativity, nobility – and a dash of humor.

The new Instagram shot features the 17 cast members dressed in modern clothes and clutching plastic water bottles, a look of humorous embarrassment on their faces.

The original photo in question, which was later yanked by producers from social media and its press site, featured Robert, Earl of Grantham (Hugh Bonneville), and his daughter Lady Edith Crawley (Laura Carmichael) formally dressed in period clothes – with a modern water bottle perched on the mantle.

The link in the new photo caption sends people to WaterAid UK, a nonprofit that aims to provide access to safe water and sanitation. In a statement on the WaterAid site, the charity explains the origins of its parody photo – and encourages people to donate.

“After seeing the reaction the picture caused earlier this week, the cast and crew came up with the idea of turning some of this attention towards an issue around water that really matters,” the release states. “They hope that by posing for this picture they will be able to raise awareness and amplify the work of international charity WaterAid.” 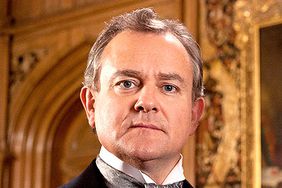 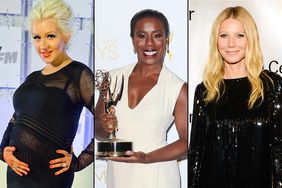 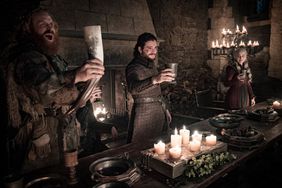