'Doubling Down with the Derricos' Season 2: Karen and Deon Grapple with Son's Potential Brain Surgery

TLC is doubling down on Doubling Down with the Derricos.

The reality series, following parents Karen and Deon and their children, will return for a second season on June 1. In PEOPLE's exclusive first look at the new season, the family navigates highs and lows, from Halloween costumes to medical emergencies.

Karen, a stay-at-home mother, and Deon, a real estate investor, share 14 children: two singletons, quintuplets, triplets and two sets of twins — all of whom were conceived naturally.

In the supertease, the family prepares for a COVID-safe Halloween celebration: "Disco with the Derricos." Later, the kids mark Black History Month by dressing up as various leaders, including NFL star Colin Kaepernick and Barack and Michelle Obama.

The upcoming season will also feature some challenges, such as the prospect of adding a 15th child to the mix.

"According to this, I'm a week late," Karen tells her husband in one scene, who replies, "You need to take a pregnancy test."

"Not another baby — it's overwhelming with the ones that's there," she adds to the cameras.

The most difficult challenge, however, comes when the couple finds out that one of their kids, Diez, may need brain surgery.

"His head is very elongated — that may be a thing called sagittal craniosynostosis," a doctor tells them. "It can cause coordination issues, developmental delays. We're going to put you [in touch] with a team of neurosurgeons in UCLA."

"The surgery is dangerous, I can't do this, I can't," Karen later tells the cameras, walking away.

When another doctor demonstrates to Karen and Deon how he would approach a surgery on Diez, Karen again appears overwhelmed. "I'm sorry, this is a lot," she says during a video chat.

"Out of all the things I've ever fought in my life, this has to be the hardest one," Deon says through tears as the clip comes to a close.

In addition to the Derricos, several other beloved TLC families will be returning to the channel this spring. New seasons of Little People, Big World and 7 Little Johnstons will premiere on May 11 (9 p.m. ET) and May 25 (8 p.m. ET), respectively.

Season 2 of Doubling Down with the Derricos premieres on TLC June 1 at 10 p.m. ET. 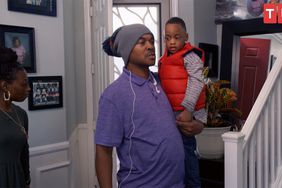 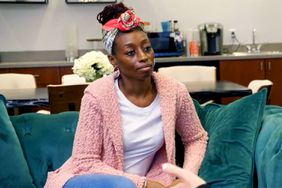 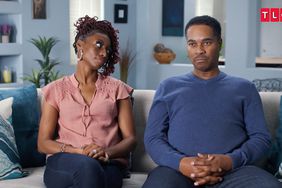 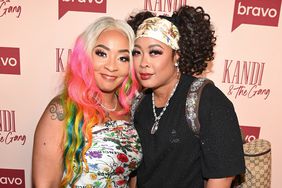 'Doubling Down with the Derricos' : Deon and Karen Are 'Angry' Diez's Head Shape 'Was Overlooked' 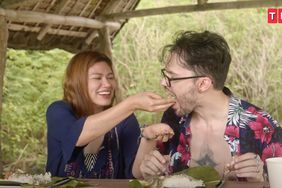 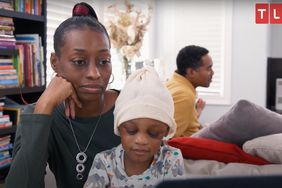 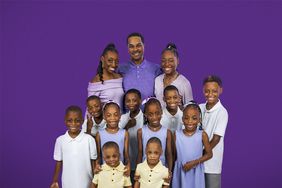