Dorinda Medley may not be ready to give up on her long friendship with Luann de Lesseps for good, but if it comes to it, she sure knows how to cut a toxic friend out of her life.

The Real Housewives of New York City star, 53, stopped by BravoTV.com’s newest web series Adulting by Bravo to give host Chelsea White some advice on purging unhealthy friendships from your life.

PEOPLE has the exclusive premiere of the episode, in which Medley explains that she identifies which friendships need to go when “the after-relationship starts to occupy you more than the actual relationship you’re having.”

“I always say, how do I feel five minutes after I walk away from the person,” Medley says. “Do I feel good? Do I feel better about myself? Do I feel loved? Do I feel confident. Or am I doing one of these, ‘Why’d she say that? Well, that didn’t make me feel good?’ ”

When it comes to actually confronting a toxic friend, Medley has a strategy. “If they’re an acquaintance, you sort of just say right there, ‘What are you doing?’ But if it’s someone you’ve invested time in and you value and you want to keep in your life, sit them down and say, ‘Hey, is something going on?’ ”

This season on RHONY, Medley and de Lesseps had an epic fallout, which began when a newly sober de Lesseps questioned Medley’s drinking while the two were vacationing with their cast mates in Cartagena, Colombia. From there, Medley blew up, mocking de Lesseps for her headline-making arrest and trip to rehab. Though she apologized afterward, the two fought even harder in the finale when de Lesseps didn’t invite Medley’s boyfriend to her cabaret show.

“What she said hurts still,” de Lesseps said Monday at #CountessAndFriends, when asked if they’d make up. “I’m just trying to process it and get over it right now. I’m not ready to take the Band-Aid off. I’m still scarred from it.”

“I do [want to make up with her]. I love Dorinda,” de Lesseps added, echoing statements Medley made on the RHONY reunion. “We’ve known each other for a long time. I’m sure we’ll come to a good decision.”

No matter what happens between her and de Lesseps, Medley thinks it’s important all people take time to evaluate their friendships and identify which have become toxic.

“People tend to treat other people in their lives better than they treat themselves,” she said. “You just have to learn in life to take care of yourself. You’re No. 1. And why would you want to have something toxic?”

She even used an example tailored for White, who owns two cats. “If your beautiful cat, if someone were hurting it, mistreating it, feeding it bad food, and not being nice, would you continue having that person around?”

Complete episodes of Adulting by Bravo are available on BravoTV.com. 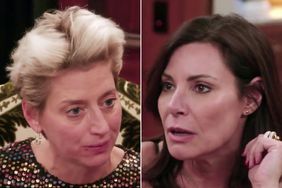 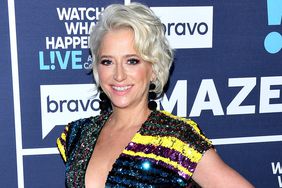 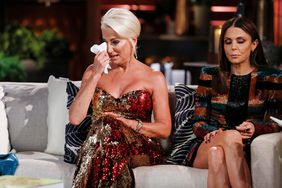 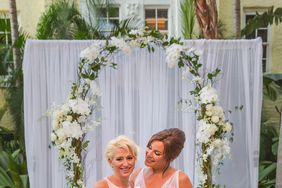 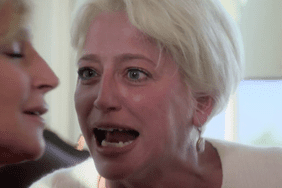 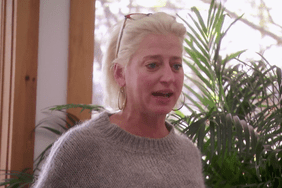