"The mission of the Miss Universe organization has always been to unite women from all over the world and celebrate different cultures," she tells PEOPLE

PEOPLE has exclusively learned that Jeannie Mai, who took issue with the real estate tycoon’s comments, remains committed to the pageant’s cause and will be in Baton Rouge, Louisiana, on July 12 as planned.

“While I absolutely do not condone Mr. Trump’s statements, after careful deliberation I have decided to continue my role as co-host of the upcoming Miss USA Pageant,” Mai, 36, says in a statement.

“For the past several years, I have been co-hosting both Miss USA and Miss Universe aligned to support President Paula Shugart. I can’t abandon these women when they need our support now more than ever,” Mai, who also hosts the daytime talk show The Real, continues. “The mission of the Miss Universe organization has always been to unite women from all over the world and celebrate different cultures.They empower women to become role models in their communities in order to build self-esteem and advance philanthropic initiatives.

“It is truly unfortunate that recent events have overshadowed the amazing work these women have been doing,” continues the statement, “but the goals of their organization have not changed.”

Presidential hopeful Trump, 69, offended many June 16 when he called Mexican immigrants “rapists” who bring “drugs” and “crime” across the border. Both NBC and Univision decided not to air Miss USA, and Colombian singer J Balvin canceled his performance. (Trump is now suing Univision for $500 million.)

Despite the backlash, the Miss Universe Organization announced Miss USA will proceed as planned: “While world politics and other influences will undoubtedly play a role, the pageant will always seek to transcend controversy,” the group said in a statement Tuesday, adding that six Latina women, four of whom are Mexican, are competing this year.

“Through the years I’ve experienced a wide variety of inspiring stories. I’ve met women who used the pageant to help fund their education,” she says. “I got to know winners like Miss Universe Leila Lopes who used the platform to bring so much positive attention to emerging countries like Angola.”

She continues, “There are countless stories of real women working hard to impact social change. My entire career has been driven by my inspiration to celebrate women and their potential. I hope everyone can transcend this controversy so we don t lose sight of that. As long as there is one woman standing there on that stage, I intend to be standing there beside her.” 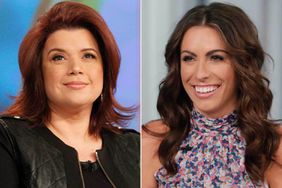 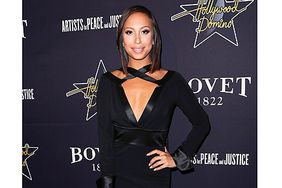 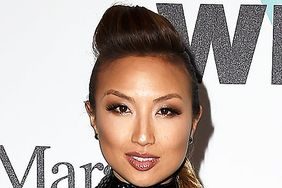 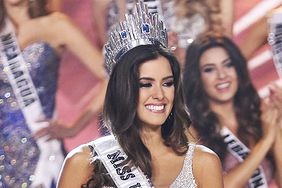 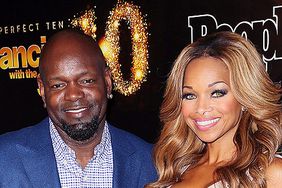 Donald Trump Defends His Immigration Stance Amid Miss Universe Controversy: 'I Don't Have a Racist Bone in My Body'