Hilary Duff and Disney+ were reportedly not on the same page about the Lizzie McGuire revival.

After filming the first two episodes of the reboot — which stars Duff, 32, as the titular character, now a 30-year-old millennial in New York City — Disney+ announced in January that series creator Terri Minsky had exited her post as showrunner. A new showrunner has not been announced.

Variety reports that sources say Duff and Minsky wanted to create an “adult version” of the beloved tween show, but Disney was looking to keep it kid-friendly. While Variety‘s sources note that it’s possible a new showrunner could balance the opposing visions for the reboot, they said it is “unlikely” for the project to move forward.

A rep for Duff did not respond to PEOPLE’s request for comment. A Disney spokesperson said, “We paused production on ‘Lizzie McGuire’ a few weeks ago to allow time for some creative re-development. Our goal is to resume production and to tell an authentic story that connects to the millions who are emotionally invested in the character, and a new generation of viewers too.”

Minsky told Variety that she was “so proud of the two episodes we did.”

“Hilary has a grasp of Lizzie McGuire at 30 that needs to be seen,” she said. “It’s a wonderful thing to watch. I would love the show to exist, but ideally I would love it if it could be given that treatment of going to Hulu and doing the show that we were doing. That’s the part where I am completely in the dark. It’s important to me that this show was important to people. I felt like I wanted to do a show that was worthy of that kind of devotion.”

While the Younger actress has not publicly commented on the subject, she shared a screenshot of an article from The Advocate on Wednesday regarding Disney+’s decision to move a Love, Simon television adaption to Hulu.

“Sounds familiar..” Duff, 32, captioned the screenshot, circling the headline about the series (based on the 2018 move about a gay teenager) apparently not being “family-friendly.”

Regarding Minsky’s exit, a Disney spokesperson previously told PEOPLE in a statement, “Fans have a sentimental attachment to Lizzie McGuire and high expectations for a new series. After filming two episodes, we concluded that we need to move in a different creative direction and are putting a new lens on the series.”

Along with Duff, Jake Thomas, Adam Lamberg, Hallie Todd and Robert Carradine were all set to reprise their roles from Lizzie McGuire in the new series.

On Jan. 1, Disney+ first shared a look at the revival series. In the brief scene, Duff popped down into someone’s car window, telling the person behind the wheel (and, in turn, fans watching at home), “Hi! It’s me.” 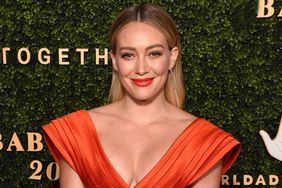 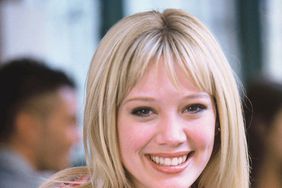 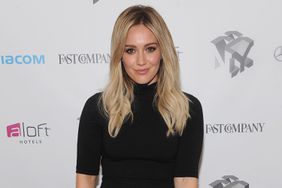 Hilary Duff Speaks Out After 'Lizzie McGuire' Reboot Is Stalled, Says She Wants It to Move to Hulu 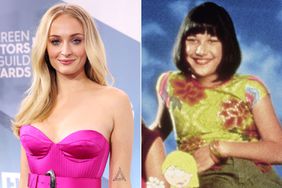 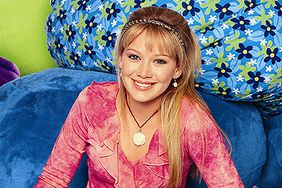 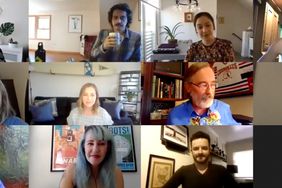 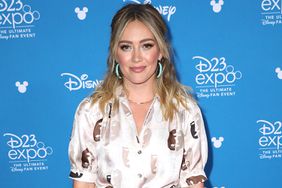 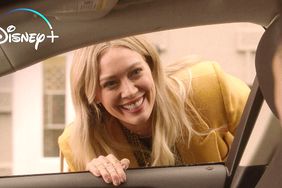 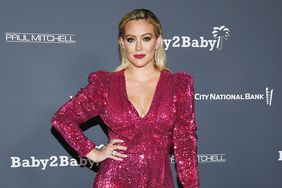