New Wisteria Lane-ites Bob and Lee (who, in a bit of an homage by DH creator Marc Cherry, were named after injured ABC News journalist Bob Woodruff and his wife, Lee) have certainly stirred up a bit of fun and controversy with their hideous lawn fountain and that little blackmail of fellow newbie neighbor Kathryn. But, as Cherry tells USA Today, the characters are also on the show to shake up some gay stereotypes.

“In capturing the gay suburban experience, the joke is they have the same issues as everyone else,” says Cherry, who admitted earlier in the season that some of Bob and Lee’s experiences are based on his own experiences with his neighbors. “The politically correct thing would have been to have everyone get along with them. But there’s a lot of comedy to be played against type.” We’re about to find out even more dirt on the fellas, Cherry hints, and, in a little spoiler about the Wisteria hysteria tornado disaster storyline that’s coming up a few episodes down the road, Cherry confirms Bob and Lee will redeem themselves with their neighbors by being a big part of the clean-up efforts. Which means, as has been rumored, that Bob and Lee won’t be killed off early in the season.

In fact, Cherry hasn’t got an end date in mind for Bob and Lee’s Wisteria stay. “We’re having fun with them,” he says. “I hope to keep them as long as I can.” –Kimberly Potts 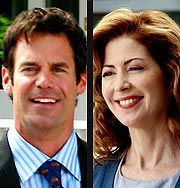 Desperate Housewives: Itchin' For Some Drama 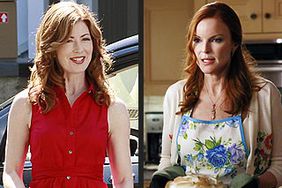 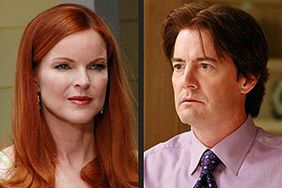 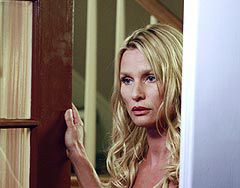 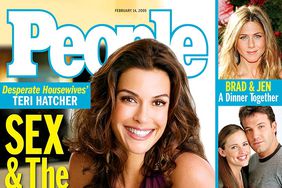