If John Slattery’s Victor on Desperate Housewives seems familiar, it’s because he’s donned the civil servant suit before. “They see you do that one thing and think, ‘That guy can play a politician!’” Slattery tells Entertainment Weekly. “It has nothing to do with me. I am not a leader of men.” That may be true, but he’s certainly played one–again and again–on TV. Let’s take a look at Slattery’s political record:

But we do like him as the deliciously crooked Victor Lang on DH. But tell us: Do you think he’ll he survive Sunday’s two-part tornado episode? –Jane Boursaw 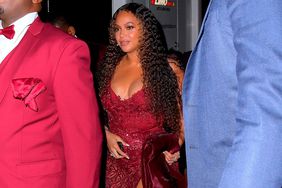