Demi Lovato: It's Hard Being on Camera If You've Had an Eating Disorder

"At one point nobody thought I was going to make it," she says of her life before treatment

Demi Lovato isn’t ready to jump back into an acting career.

The X Factor judge says it’s difficult being on camera since her treatment for anorexia and bulimia. In fact, while millions watch her on TV each week, she doesn’t watch herself.

“It is still hard being in front of the camera when you have suffered from eating disorders, and I still don’t watch my episodes. It is hard,” Lovato, 21, told reporters at Thursday’s show.

“I think ultimately my main thing is singing,” she said. “Maybe movies once in a while, if the right role comes along.”

Lovato has a new book out called Staying Strong: 365 Days a Year, in which she came to terms with her struggles. “This book helps me continue to help me love myself, and it changes my self esteem and my thought process,” she said. “I just feel a lot happier. I feel great.”

The book, of course, represents a crucial step in her recovery – from needing hope and inspiration to now providing it to others.

Demi Lovato: I Was Suicidal at Age 7

“I was called a role model the second I made it in the industry, and I never felt like one,” she said. “I finally feel like a role model, and I am doing the things I am supposed to do in this world. This [book] is one of the small ways I can make a difference – if it changes one person’s life or makes someone happy and changes their energy in their day.”

Lovato has a busy rest of the year planned, but then she’ll have a break.

“I will take the month of January completely off!” she said. “I want to vacation! I want to watch crime shows on my DVR on my couch … I need to do some exercising and I don’t really have time to do it. I love horseback riding and never get to do that stuff, but January is my time to do all of that.” 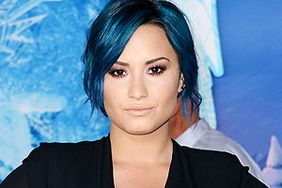 Demi Lovato's Mom Missed the Signs of Her Eating Disorder: Here's What to Look For 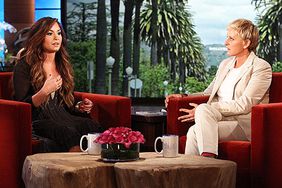 Demi Lovato: I Want to Be a Role Model to Teenage Girls 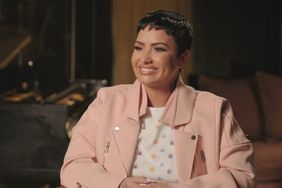 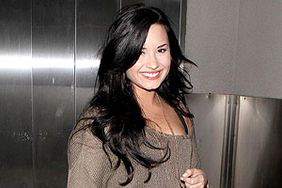 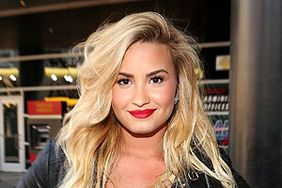 Demi Lovato: Living in the Spotlight Is a 'Blessing and a Curse'

Demi Lovato: I Have Bipolar Disorder 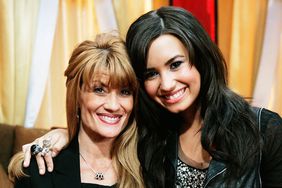