Dayna Kathan Quits 'Vanderpump Rules' After 1 Season: 'I'm Happier Than I've Been in a Long Time'

Vanderpump Rules has lost another castmate.

Dayna Kathan announced over the weekend that she will not return to the Bravo show for the upcoming season 9.

When a fan asked if Kathan, 30, would return to her podcast and Vanderpump Rules anytime soon in a comment on Instagram, the SUR waitress responded, "I'm not returning but excited to see next szn! The pod will be back soon, you're amazing, thank you!!"

"thank you for all the support!!! it was the right decision for me, i'm happier than I've been in a long time," the Vanderpump Rules alum said in the comments section of a fan account.

She continued, "and thank you to everyone else who supported me!!!! you guys rock and i love you. if you didn't support me, suck an egg lol love and light to all. Xo."

In a statement to E! Online, Kathan said "it was a tough decision for me but ultimately the right one. I'm grateful for the experience and wish everyone on the show all the best!"

A rep to Kathan and Bravo did not immediately respond to PEOPLE's request to comment.

The Vanderpump Rules newbie appeared as a full-time cast member on the show for season 8 after making brief appearances on season 7.

Kathan's departure from the reality series comes amid several recent shakeups to the cast.

Max Boyens, Brett Caprioni, Stassi Schroeder and Kristen Doute were fired last year over past racially insensitive behavior, and Jax Taylor and Brittany Cartwright announced they were quitting in December. The duo welcomed their first child together last week.

Vanderpump Rules has halted production of the show amid the ongoing COVID-19 pandemic, but restaurateur Lisa Vanderpump is staying optimistic.

While appearing virtually on Watch What Happens Live last month, the 60-year-old reality star spoke to host Andy Cohen about resuming production on the Bravo series.

After Vanderpump and Cohen, 52, went back and forth with each other about who knew more about the status of the show, Vanderpump said, "Everyone asks me ... Listen, we're heading towards the right direction."

"But I think Bravo's got to announce when they're ready to do that again," the former Real Housewives of Beverly Hills star added. "It's a story that keeps playing out. But yeah, we're getting there." 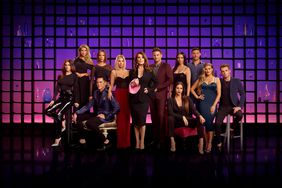 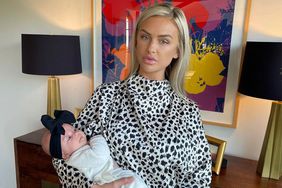 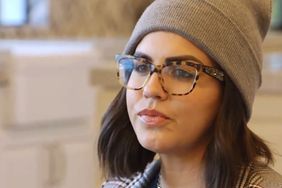 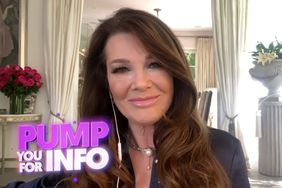 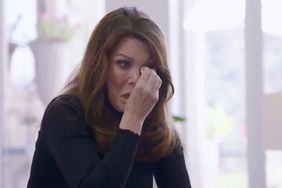