John said he saw an immediate connection between the pair, while attending the PEOPLE/EW Upfronts Party

It didn’t take long for Shark Tank star Daymond John to see the spark between his co-star Robert Herjavec and his fiancée Kym Johnson.

Talking to PEOPLE on Monday night at PEOPLE & Entertainment Weekly‘s Upfronts Party in New York, John dished on Herjavec’s relationship with Johnson, and how he saw an instant connection between the two.

“I saw it immediately. I just saw that – this isn’t just your dancing partner, but you’re talking to “her” in a very caring manner,” John told PEOPLE. “I’m just really happy for him.”

The pair plan to wed later this summer and John says he’s already started thinking about what to get the man who has everything.

“You don’t want stuff that is of material value. You want something that somebody put thought into,” he added. “Robert is into race cars. You get a copy of the key to the Batmobile from 1965, he’s going to appreciate that way more than if you get him a Tiffany lamp.

Herjavec, 53 and Johnson, 39 were engaged in March almost a year after he first met the dancer, when he was her partner on Dancing with the Stars.

“It was a really magical moment,” Johnson told PEOPLE exclusively at the time. “I was just so happy.” 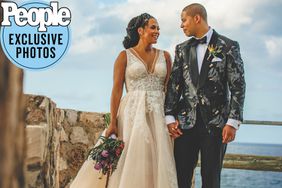 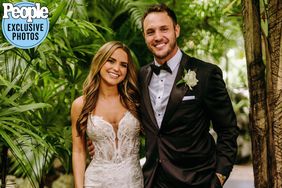 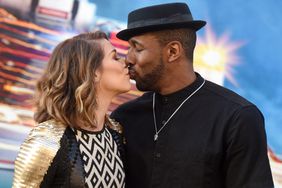 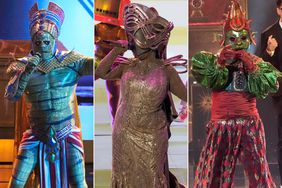 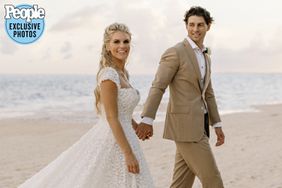 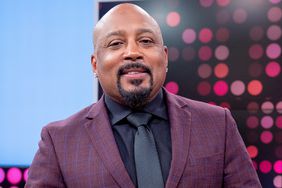 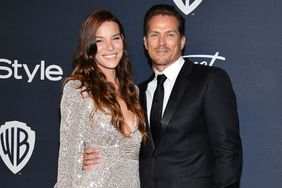