David Henrie Speaks Out After His Gun Arrest at LAX: 'I Am Humiliated and Embarrassed'

David Henrie addressed his arrest at LAX airport on Monday. The actor explained he is 'I am humiliated and embarrassed' after being charged with carrying a loaded gun

David Henrie is disappointed in himself following his arrest at LAX airport Monday.

The Wizards of Waverly Place star “was arrested at 9:05 a.m. for possession of a loaded handgun at Terminal 2 at LAX,” a public information officer with the Los Angeles Airport Police confirmed to PEOPLE.

Henrie, 29, admits he brought his gun to the airport and says he humiliated and embarrassed that he did so.

“I take responsibility for the situation at LAX today. I unintentionally brought my legally owned gun which is registered in my name to the airport,” the actor said in a statement on Twitter shortly after being released from jail.

“I am so sorry for any trouble it caused, but I am appreciative of TSA’s efforts in implementing the safety laws that are in place to protect our beautiful country.”

“More than anything I am humiliated and embarrassed that this even happened. But I am thankful to the TSA, LAPD and all involved today for their kindness and their professionalism during this process,” Henrie added.

Henrie was reportedly carrying a loaded M&P Shield 9mm pistol which was discovered during a TSA screening, according to TMZ.

The actor was immediately detained.

The news of his arrest comes just a few days after Henrie announced that he and his wife Maria Cahill Henrie are expecting their first child— a baby girl.

PHOTOS: All the Details from David Henrie and Maria Cahill’s Old Hollywood-Inspired Wedding

Henrie shared a video of he and Maria finding out the sex of their baby on Instagram last week.

“ITS A GIRL ITS A GIRL ITS A GIRL. Im a Poppa!!!!!!!! Im so overwhelmed with joy I had to share this with you guys. I’m already singing ‘I loved Her First,” Henrie captioned the video, which shows Henrie popping a balloon filled with pink confetti.

“I can’t wait to sit her down on a couch and tell her a 9 season story of How I Met Your Mother 😂😂😂 #baby #itsagirl#poppa #dad.“ 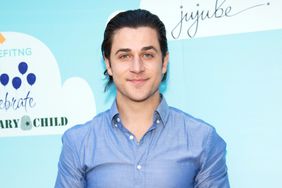 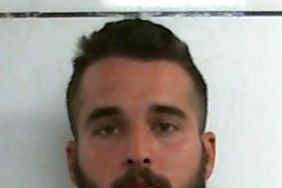 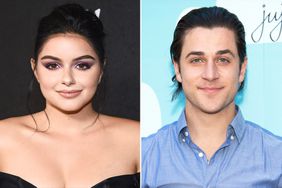 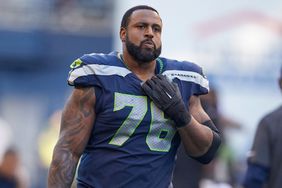 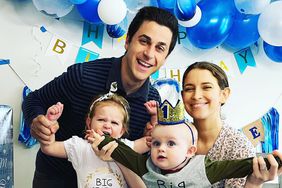 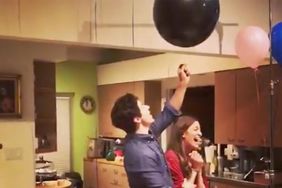 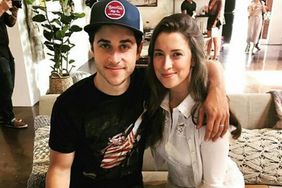